The story of the Palais Niederösterreich 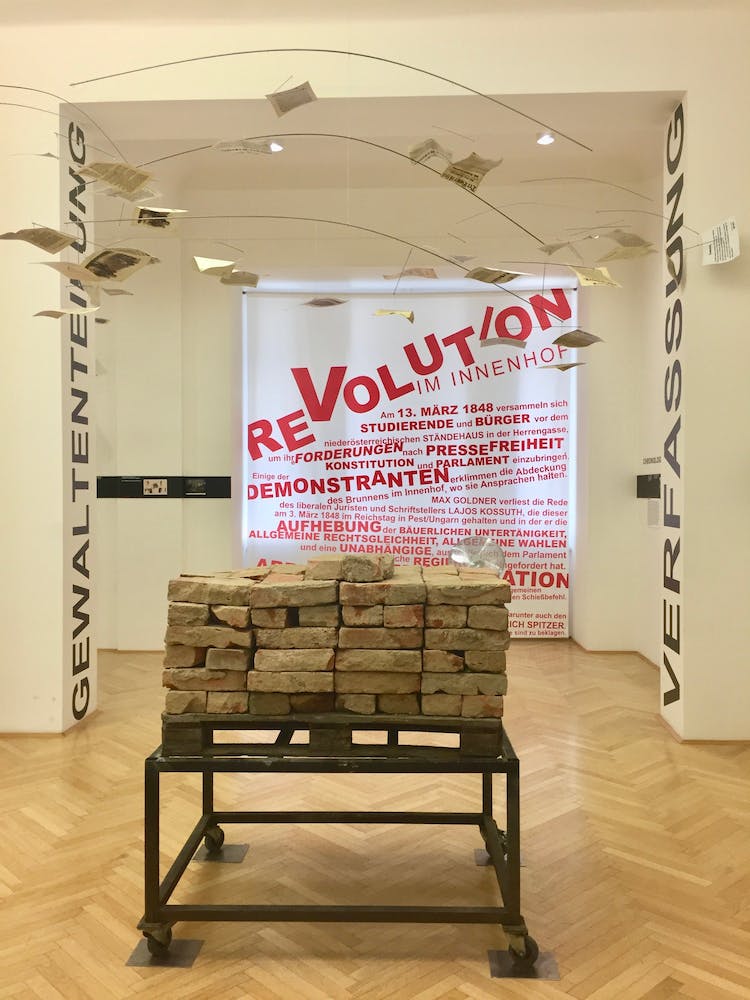 Vienna is full of history and it is hard to walk around the city center without passing by some building with an interesting story.  One of those places is the Palais Niederösterreich, located more or less in the middle of the Herrengasse (translated as “The Lords’ street”) and meters away from the famous Café Central.  Built in the 16thcentury, the building dates back to a time when Vienna was the administrative center of Lower Austria and also where the region’s representatives would gather.  The final “divorce” between Lower Austria and Vienna took place in 1921 when both regions became separate states.  And it was only in 1986 that St. Pölten became the capital of Lower Austria. 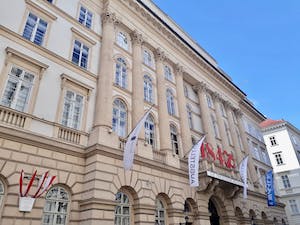 The Palais has seen many important events. The 170thanniversary of one particular event will be commemorated this year, namely the Viennese revolution of 1848.  This was one of many revolutions that started in France and spread to other European cities, including Vienna.  In Vienna, the revolution started in March when a crowd of mostly students gathered at the old university and made their way to the Palais Niederösterreich, where they announced their demands.  At the Palais, one of the first victims of the revolution died: Karl Heinrich Spitzer. To make a long story short, the revolution resulted in Emperor Ferdinand passing the throne to Franz Joseph and the famous Chancellor Metternich fleeing the city. And if this important historical event was not enough, the Palais was also the setting to another important event in the 20thcentury: The birth of the first Austrian Republic in October 1918. 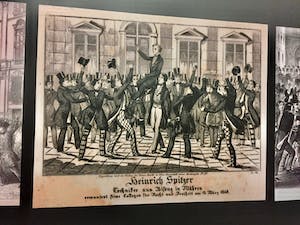 To learn more about the Palais Niederösterreich and the Viennese revolution of 1848, we encourage you to visit the current exhibition at the Palais and the Tag des Denkmals 2018 on September 30. The latter event is a part of the European Heritage Days and is organized by the Austrian Federal Monuments Authority. The aim of the event is to make the public aware of the importance of cultural heritage and to raise awareness about heritage protection and monument preservation. (Cr).