The story of the Setagayapark 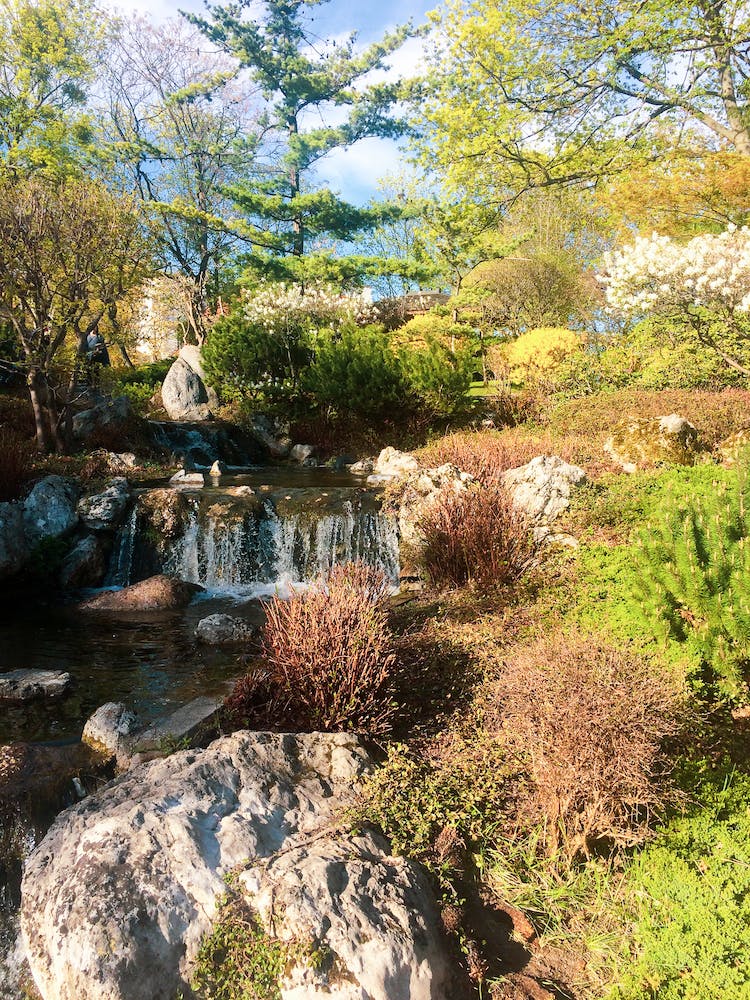 The time of the cherry blossom is one of the highlights in the Japanese calendar and marks the beginning of spring. To celebrate this special time of the year, we want to introduce to you the Setagayapark, a little Japanese hideout in Vienna’s 19th district. 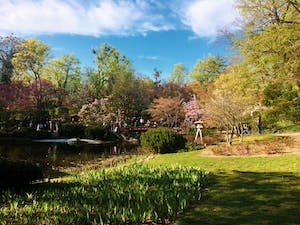 The name simply alludes to the partnership between Döbling and the Setagaya district in Tokyo. The mayor of that district handed several gifts to the city of Vienna, which included among others a teahouse, a pagoda and an entrance arch, which build the base of the garden. The peaceful ambient was created in 1992 by Japanese landscape gardener Ken Nakajima. The park emulates a Japanese landscape with several typical garden elements, which can be read in a traditional way – moss, for example, symbolises simultaneously age and honour.

A highlight is for sure the Tea house next to the central pond with its elegant bridge and Koi fish swimming beneath. The rich variety of plants creates an everchanging display of blossom and transformation all year. Next to the entrance one will find the word “Furomon” engraved in a stone monument, which means “Paradise”. Can the Setagayapark live up to this claim? Well, judge by yourself! (JE)

The park is opened daily from 7am till 9pm between 1stof April and 31stof October. 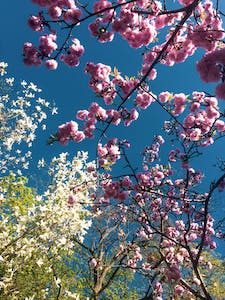