The story of Christian Brandstätter 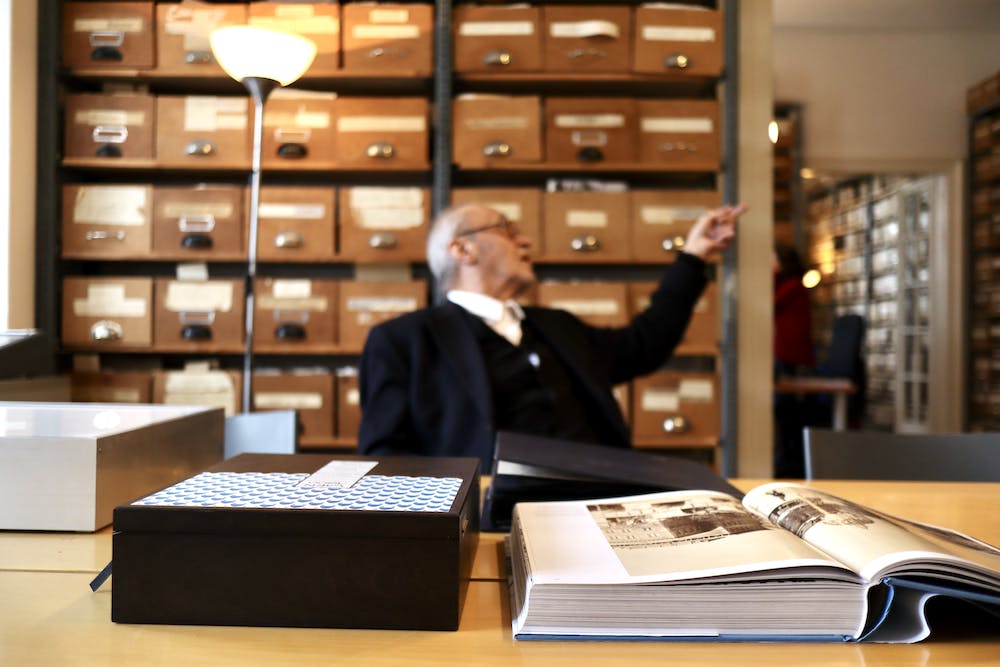 In his “Memoirs”, Chancellor Metternich wrote “The men who create history have not time to write it – I at least had none”. Contrary to the Chancellor, Christian Brandstätter has made history and has had the time to write it. Born in Upper Austria in 1943, he moved to Vienna at the beginning of the 1960s to study law. He recalls that Vienna at that time was a grey city and that at any given early evening one would see only two people and three dogs walking along the Graben street. He escaped the drab world outside in the famous Café Hawelka, which he has referred to as his second university, meeting with artists and writers at the center of Vienna’s cultural scene. 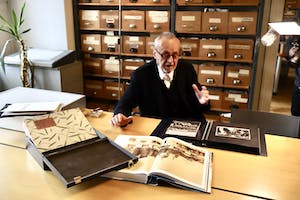 At the end of the 1960s he started working for Fritz Molden at the publishing company of the same name. The position allowed him to see more of the world, travelling to New York and London, and also to gain the knowledge to launch his own publishing company in 1982, the Christian Brandstätter Verlag. He and his company have made a huge contribution to our knowledge of Vienna in general, but particularly of “Wien 1900” and Jugendstil. The company’s carefully designed books that are full of prints allow the reader to feel the Zeitgeist of Vienna in its heyday. Christian Brandstätter is not only a publisher, but he is also a collector. Once in Vienna he started a collection of old photographs, including of course pictures of Vienna. Some of these have now been published in his books. His and other photo collections are managed by the company IMAGNO Brandstätter Images and the entire collection has more than three million pictures. 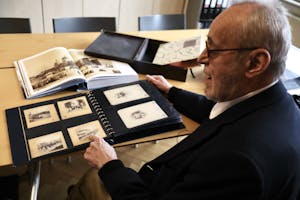 Christian Brandstätter retired in 2011 leaving the management of the publishing company to his son Nikolaus Brandstätter. But of course, someone like Mr. Brandstätter does not really retire: He is still collecting, contributing to books, and working on other projects. A current project is a book about Viennese coffee houses and we are sure this will be carefully designed and full of great stories following the tradition of the publishing company he founded (Cr). 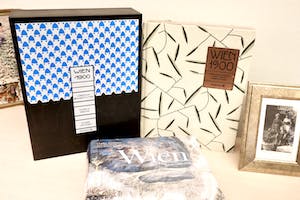