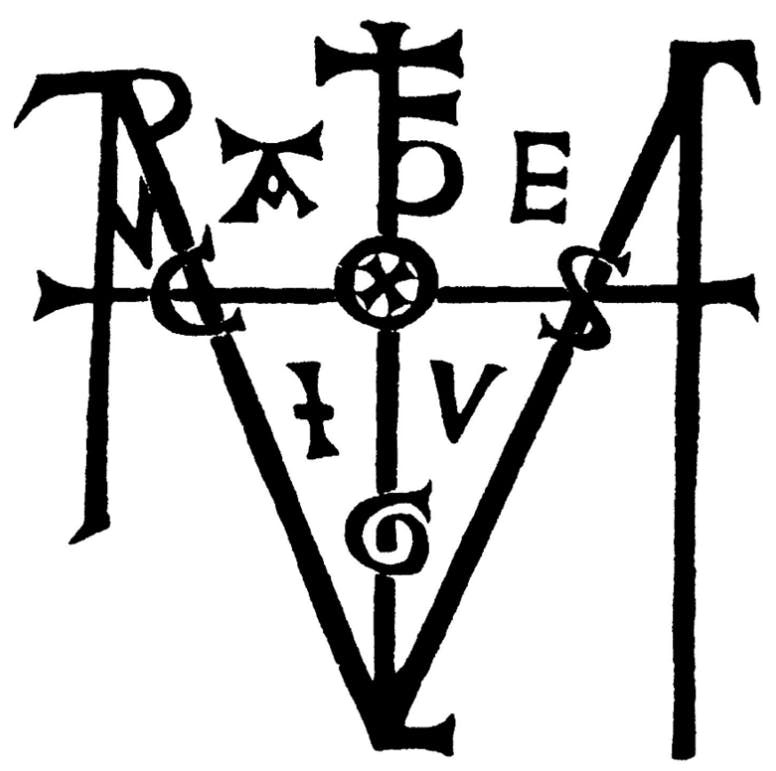 Looking through historical records, or a close inspection of certain buildings in Austria such as the Burg Wiener Neustadt, may cause you to repeatedly come across a particular set of vowels: A.E.I.O.U. No, this is not some sort of spelling lesson meant to teach the vowels through repetition, though one could be forgiven for arriving at this conclusion. That said, the actual meaning of this set of vowels is far from clear.

What is known is that these letters were used as a personal signature by Habsburg Emperor Frederik III, who ruled as Holy Roman Emperor from 1452 until 1493. Prior to that, he was Duke of Styria and it was in this capacity that he first used his 5-letter monogram in 1437. Multiple meanings for A.E.I.O.U have been proposed over the years, though the most common (and provocative) one is surely that it is acronym for Alles Erdreich Ist Österriech Untertan (All the world is subject to Austria). This meaning actually comes from Frederik III’s notebook but was only discovered in 1666, and is not written in the same hand as other parts of the notebook. Another less-provocative meaning comes from the same notebook, in which the 5 vowels serve as the initial letters of the words of the first line of a poem in Latin: amor electis, iniustis ordinor ultor, meaning ‘I am loved by the elect’. Given that Frederik III was not the ruler of Austria when he first wrote this inscription, it is unlikely that he meant it to mean that all the rest of the world was subject to Austrian rule, but the world domination explanation nevertheless remains popular today!