The story of the Batthyánypalais 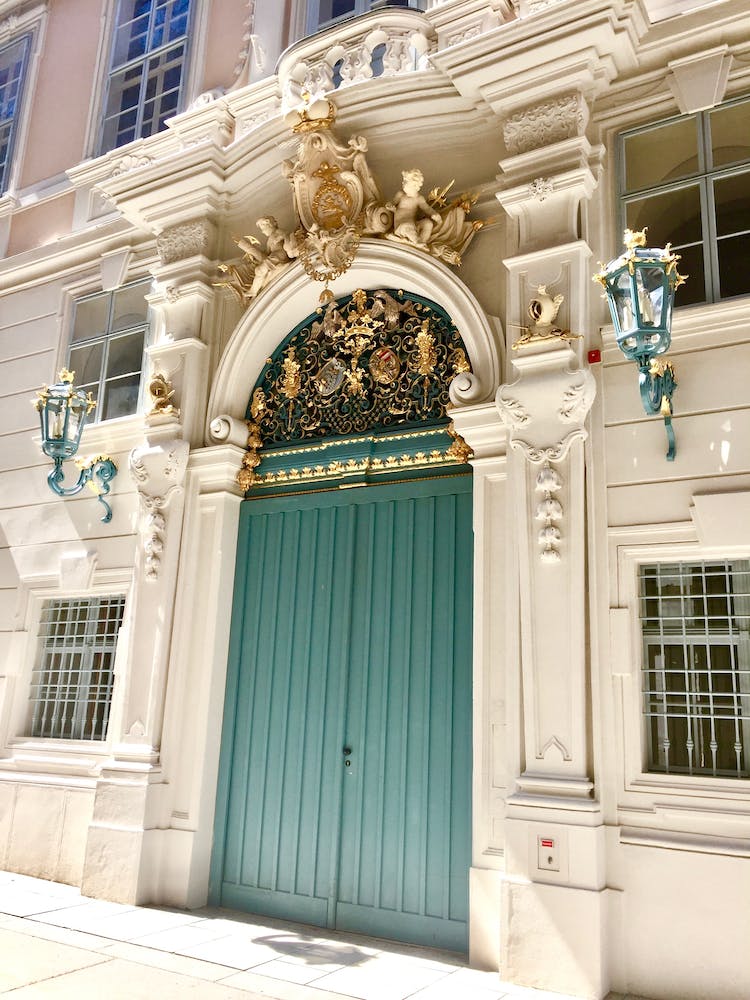 Some days ago, your SV explorer came across a beautiful portal in the city center. This portal is part of the Batthyánypalais and is located at Bankgasse 2 (the Palais has another portal on the side of Herrengasse). The Batthyány was a family that originated in Hungary and one of them had this Palais built in the 18th century, which was later expanded. The Palais remained in the hands of the Batthyány family until 1924, and after serving several purposes and being refurbished, it serves today as an office building as well as housing. We are told that the former owner of the Palais, the widow Eleonore Batthyány – aka the “Beautiful Lori”– was a friend of Prinz Eugen. According to the historian Georg Hamann, there were rumours that they had an affair and that Prinz Eugen was even the father of one of her sons. Taking into consideration that Prinz Eugen lived in celibacy from the time he was 25 years old, and that Lori was a widow, this was a really mean rumour for those times. Fact is that they and others would meet several times a week at the Batthyánypalais to play cards. Eventually, Prinz Eugen would visit Eleonor on April 20, 1736 in the Batthyánypalais to play cards one last time. He would die the next day. Apparently, the Prinz would visit her so often that his coach horses would know the way from Prinz Eugen’s Winterpalais in the Himmelpfortgasse to the Batthyánypalais. And this was important as, we are told, Prinz Eugen, his servants, and the coachman were all so old that they would fall sleep on the way and they would continue sleeping after arriving to their destination! (Cr) 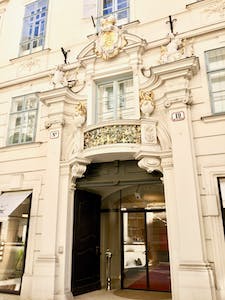