The story of Hans Makart 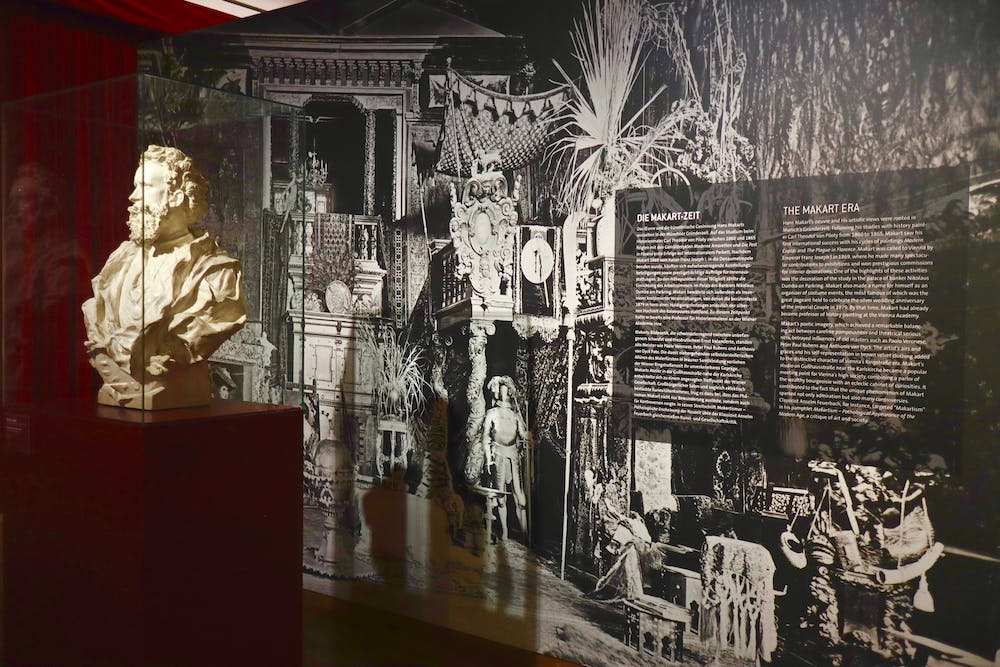 If you have lived in Vienna long enough or you are just interested in art or architecture, it is likely that you have come across the names Wagner, Klimt, Schiele, and Hansen. But there are, of course, other more “obscure” names that used to ring more than one bell back in the day, but are less famous today.  One of those persons is Hans Makart. 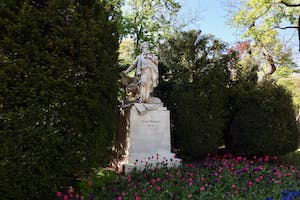 Born in 1840 in Salzburg, Makart was in Munich when the Kaiser called him back to Vienna in 1869 at the age of 29. For the next decade, Makart was the artist of the Ringstraße and some refer to this period of the city’s history as The Makart-era. He was the artist of choice of many of the new Ringstraße society and was a sort of specialist for portraits and impressive neo-baroque paintings that found a home in the Ringstraße. 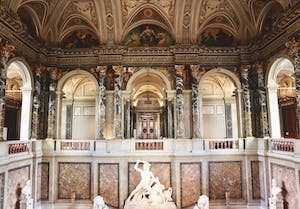 His own atelier at Gusshausstraße 25 in the 4th district was a piece of art for which you had to pay a fee if you wanted to visit it. His parties there were legendary and would attract the who´s who of Vienna. 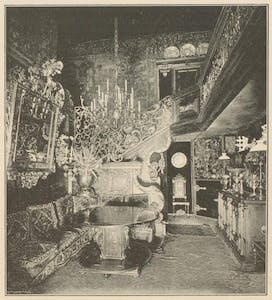 One of the highlights of his career was the organization of the pageant along the Ringstraße commemorating the silver anniversary of Franz Joseph and Sisi on April 27, 1879.  This parade consisted of a procession in which representatives of students, various associations, industrial co-operatives, and many other groups processed past the spectators. According to the Vienna Museum, a total of 14,000 people took part in the event. Although the parade was supposed to celebrate the royal couple, it went down the history books as the “Makart-Festzug” (Makart pageant).

Unfortunately, Makart died young at the age of 45, his atelier was demolished — the interior design thus lost forever, and some of his works have vanished.  But the house in which he lived is still around.  Perhaps the best place to see his work is the Museum of Art History.  Once you make your way up the stairs, there you will see his work right under the large painting in the ceiling. Today, Makart is not the famous artist he used to be, but perhaps that is the way it should be. As Fred Hennings put it “Makart was not the artist for all times, but the time in which he lived, it was his” (Cr).

The house where Makart used to live will be part of the upcoming Tag des Denkmals on September 29th!  There is an exhibition and also tours that will provide more information about Makart and his work. The Tag des Denkmals is organized by the Austrian Federal Monuments Authority (Bundesdenkmalamt – BDA). The aim of the event is to make the public aware of the importance of cultural heritage and to raise awareness about heritage protection and monument preservation. 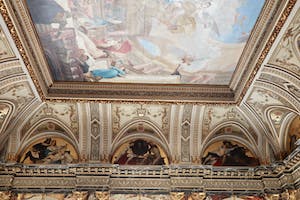