The Story of the Starhembergs 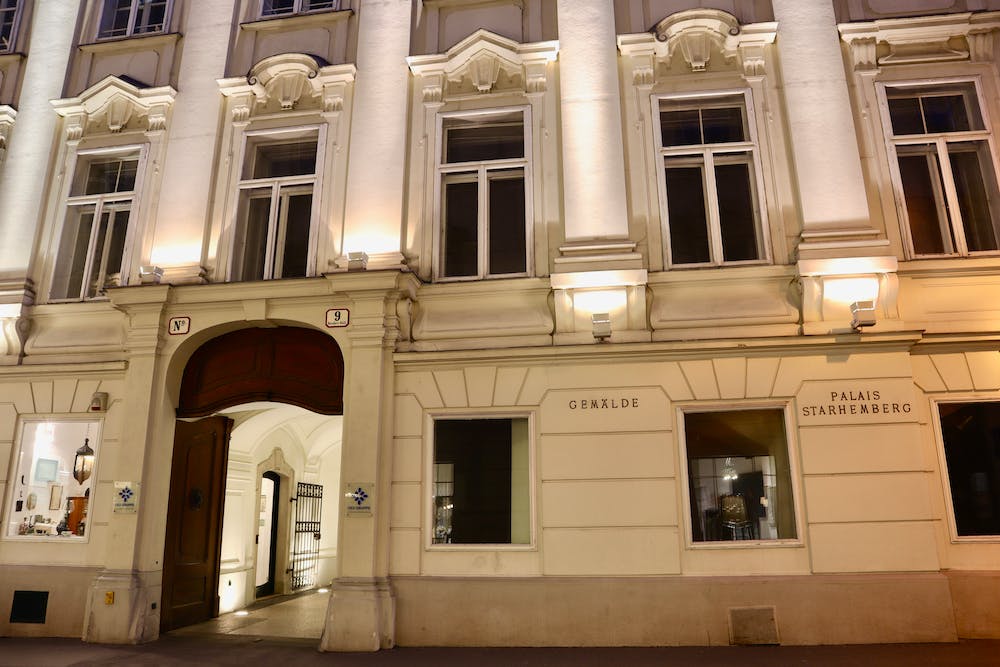 Perhaps you are familiar with the name “Starhemberg“. This is an ancient noble family whose origins can be traced back to Upper Austria and apparently before they served the Habsburgs, they also served the Babenberger, which would mean that they have been around since the 12thcentury. One Starhemberg, Erasmus I, won favor with the Habsburgs defending Vienna during the first Ottoman siege and when he died in 1566 he left to his sons more power and, of course, more property, including a Castle in Eferding in Upper Austria.  Of all the Starhembergs, only one line has survived until today, namely that of Eramus I through his son Rüdiger who was born in 1582. As of 2019, the head of the family is Georg Adam who is now in his late 50s. 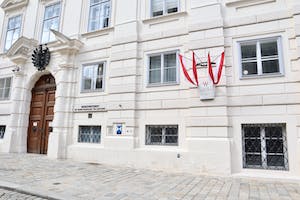 In Vienna you can still see some of the buildings that belonged to the Starhemberg family.  And if you have been in the 4thdistrict, you have likely had some contact with the family as they owned a large property in the area where the library of the Technical University is located today. This property became a housing complex known as the “Freihaus” as at some point in time it was free of taxes and had its own judiciary. “Freihaus” is today the name of the university building located next to the TU library and it is also the name of one of the neighborhoods of the 4thdistrict.

And if you want to learn more about this family and their history, then you will need to head to the Castle Eferding in Upper Austria! (Cr).

And if you want to know more about the Freihaus: “Vienna’s Freihaus and the ghost of Papageno“