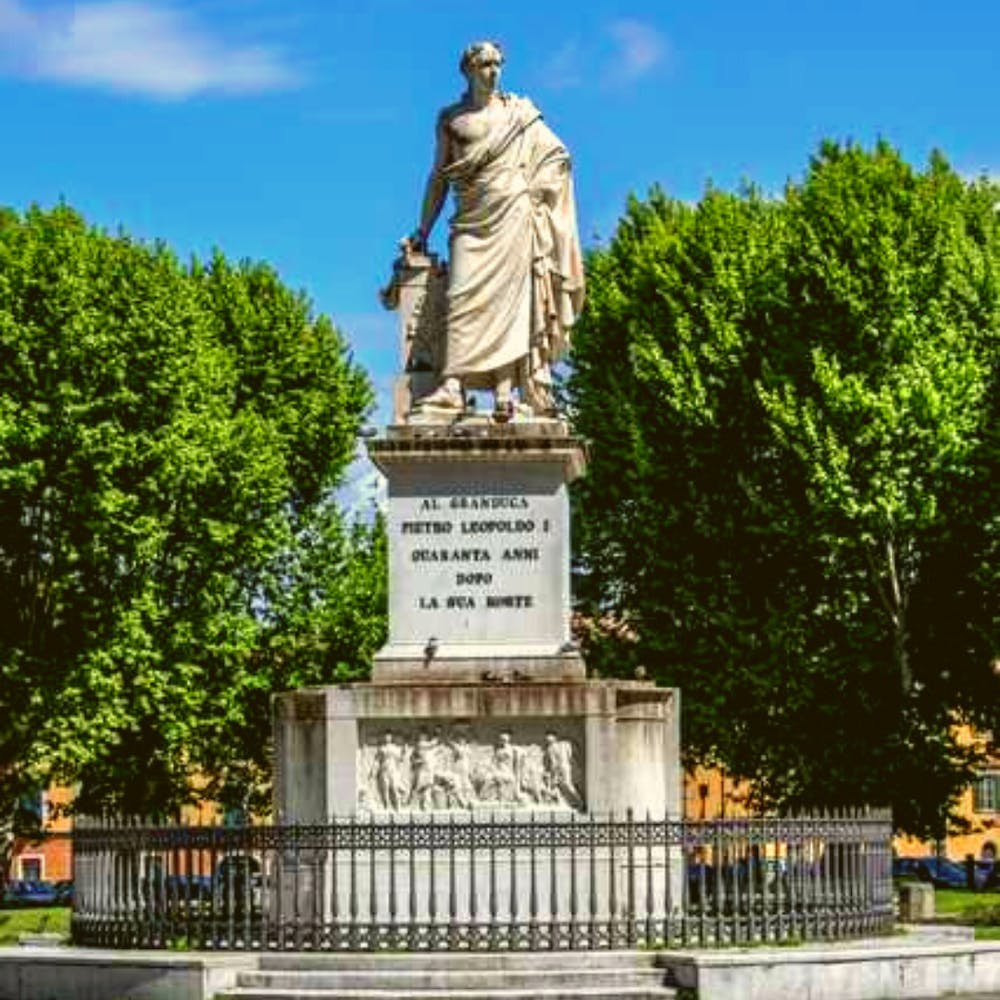 Leopold II, the third son of Maria Theresa and the brother of emperor Joseph II, was undoubtedly an impressive man and a great emperor. Despite his short reign, he managed to continue his brother’s reforms in a moderate manner which was more acceptable and arguably more effective.
Before he became the emperor, however, Leopold (or Pietro Leopoldo as he was known in Italy) first succeeded his father Francis I and in 1765 became the Grand Duke of Tuscany. Already then Leopold was interested in the ideas of the enlightenment and was determined to implement them in his governance system. Throughout his 25 years rule as Grand Duke, he significantly improved and rationalised his tax system, established institutions and encouraged fair representation within them. He removed many of the restrictions on commerce, industry and personal freedom, which were imposed by the Medici family who ruled before him. Initially, his Italian subjects were not fond of him as he was perceived as cold and distant. Yet the major improvements to the quality of life of the Tuscans made him become more and more admired. 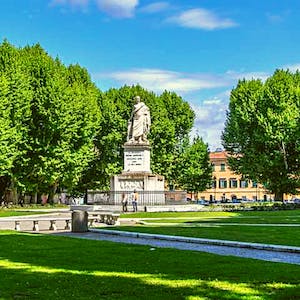 Perhaps his most significant achievement as ruler over the small Italian state was the abolishment of the capital punishment. On November 30th, 1786, Grand Duke Leopold changed the law to completely abolish the death penalty, making him the first ruler to do so in modern history. He continued to reform and prohibited torture as well, thus preferring to rule with logic, reason and moderation. How revolutionary!
Photo credit- statues.vanderkrogt.net
Tweet
Email this page to a friend. Email
Click here to visit previous post ← Previous Post Click here to visit next post Next Post →
Skip to toolbar