The tragic life of Sissi 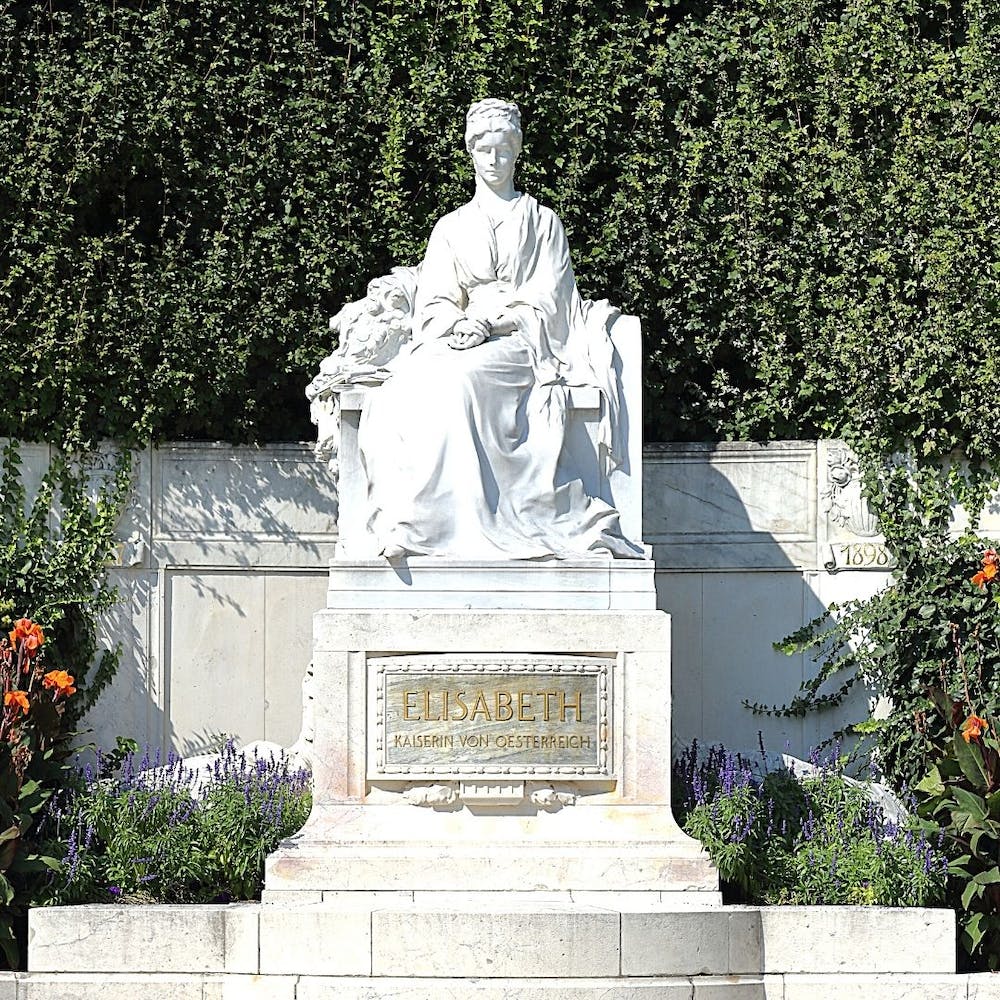 Elisabeth, short Sisi or following the great movie- Sissi, is known all over the globe for her beauty, her tragic life story, and her death. The former empress of Austria had an outrageous impact on the monarchy and our country.

Born in 1837 in Munich, Sissi soon married her cousin emperor Franz Joseph of Austria. The sixteen-year-old girl wasn’t used to the glamorous, though lonely life that was awaiting her in Vienna, being forced to adapt to the Spanish protocol, known to be conservative and traditional. Due to Franz Joseph’s government affairs, he barely could spend any time with the woman he was madly in love with. His mother, Sophie, took it upon herself to guide the empress, teaching her the strict way of the protocol. Even Sissi’s children weren’t allowed to be close to their mother.

Franz Joseph and Sissi’s marriage was anything but glamorous and filled with love. The young empress soon learned how to rip herself away from the constraints she found herself subordinated to. She avoided staying in Vienna as much as she could and instead travelled around the monarchy. She was particularly passionate about Hungary, the Hungarian language and their freedom from other countries of the monarchy. In 1867 Sissi had a big role in the compromised that ended with her and her husband being crowned with the Hungarian crown.

Sissi was more than just an empress, she was what we’d call an “it-girl”, her beauty was her everything, a passion she was formally obsessed with. Even though she was known to follow strict diets, Sissi had a sweet tooth, loving to indulge in Vienna’s finest pastries. Literature was something she also found herself pulled towards, especially Heinrich Heine’s work which intrigued the young woman.

After her son Rudolf tragically killed himself in 18893, she fled from Vienna, by now she was hiding  behind fans and umbrellas. Sissi found her own tragic end in Geneva, being stabbed to death with a nail file, by an Italian anarchist. The empress was in the wrong place at the wrong time as her assassin had originally planned to kill prince Henri Philippe d’Orléans, but since he had changed his travel route, the Italian man decided to kill the empress instead. This brought an end to complicated yet inspiring life which continues to inspire many around the world to this day.