The Story of Mozart and the Organ 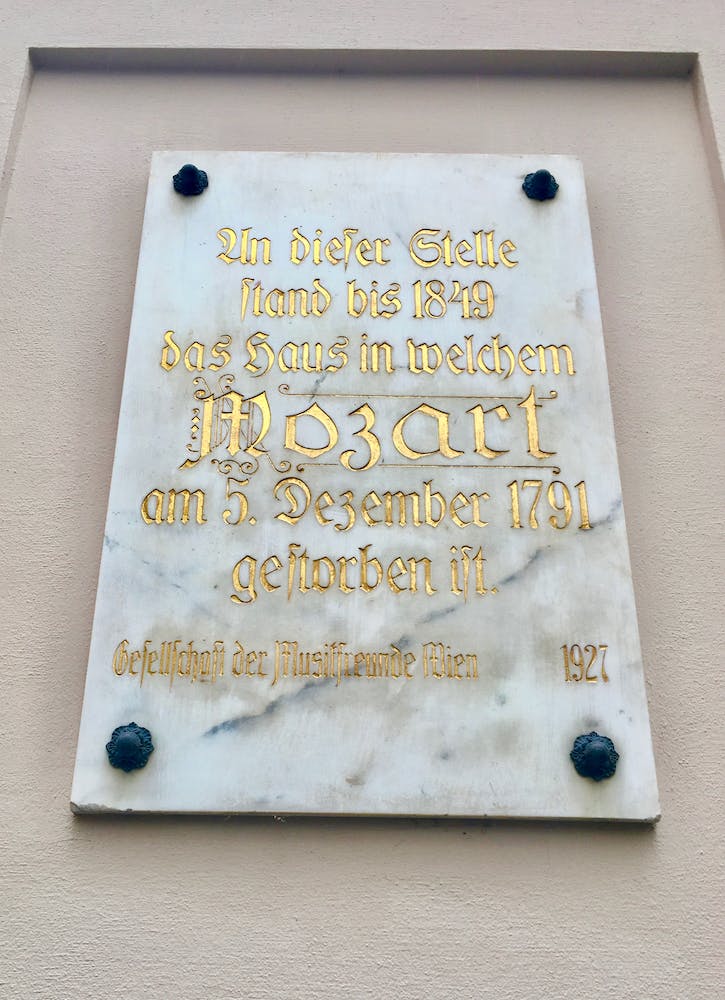 If you live in Vienna perhaps you are familiar with the online platform “Willhaben” where you can buy and sell all sorts of things. In the very old days, there was a similar platform in the newspaper Wiener Zeitung. It was January 1791 and if someone was looking for an organ to play music, there was an interesting deal offering an organ in good condition that apparently belonged to a famous master. The ad stated that one had to go to the Rauhensteingasse 970, first floor.

Well, if you had read this advertisement and had decided to go buy this organ, then you were in for a surprise. The seller of the organ was most likely no one less than Mozart. You see, although Mozart was a famous composer, he had serious money problems and selling this instrument may have helped him and his wife finance their lives for a few weeks more. He had indeed a rather peculiar life and passed away in December 1791 at the young age of 35. The original house at Rauhensteingasse 970 does not exist anymore, but a memorial plaque reminds us of its past. 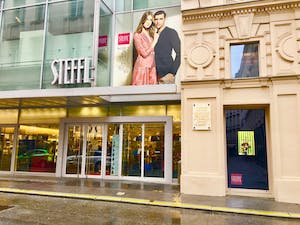