The life of Alma Mahler-Werfel 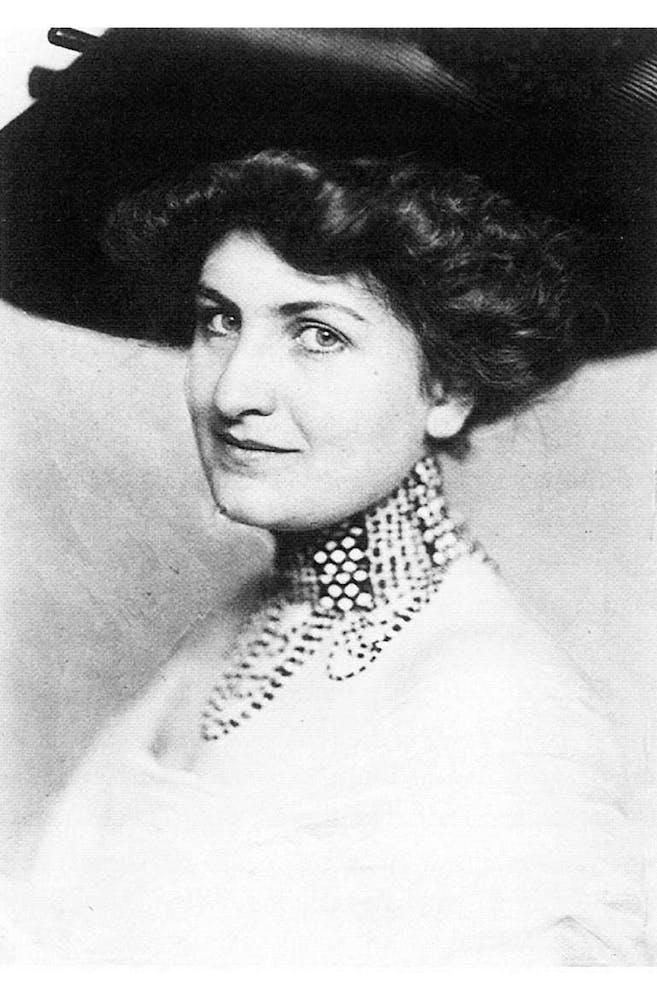 Alma Mahler-Werfel, a rather controversial woman whose entourage described her as ‘femme fatale’, a strong-headed, popular woman that could make a man go crazy – in a rather negative way.

Alma was born in August 1879 as Alma Schindler, from childhood years on she had a strong connection to art, she knew how to play the piano, though was rather fascinated by composing her own musical works. Famous Viennese artist like Gustav Klimt were part of her close friends, influencing her love of art, literature, and music.

In Berta Zuckerkandls, writer and salonnière, parlor she crossed paths with her husband-to- be Gustav Mahler. The composer married her in 1902 in the Karlskirche, marking the start of a rather turbulent marriage. It didn’t take long for the married couple to grow apart, only as Gustav heard of Almas affair with the architect Walter Gropius, he tried to rekindle their love. Even though Gustav had asked her in 20-page long letter to stop composing at the beginning of their marriage, he encouraged her to pick it up once again shortly before he passed away. 1910 four of her works premiered, one of them was even played in New York. The pair had two children, but only Anna made it to adulthood.

Gustav Mahler died in 1911, and it didn’t take long till Alma was courted by other men. In 1915 she married Walter Gropius, though their marriage was ill-fated since Gropius was sent to the front. Alma had a daughter with Walter and got pregnant with a boy, son of Franz Werfel.

While Alma was still married to Walter, she started an affair with twelve-year- old younger writer Franz. After her divorce from Walter in 1920 she moved in with Franz, and they got married in 1929.
The couple owned a house in Vienna’s 19th district, where she had her own parlor, the place to be for important artists and intellectuals.

Alma and Franz emigrated shortly before the second world war started to France, in 1940 they made their way to New York, where she died in the year 1964. Her remains have been brought back to Vienna, Alma found her last rest in the Grinzinger cemetery, a few graves away from Gustav Mahler.

Vienna is known for spreading rumors, hence why the stories about Alma are mainly focused on her affairs. Nowadays we don’t have the right to judge her nor her motives for living such a turbulent lifestyle.

If you are interested in Alma’s story, make sure to buy a ticket for Maxi Blaha’s theatre play “Alma Who”. More information about the play can be found here https://www.leopoldmuseum.org/de/besuch/programm/almawho