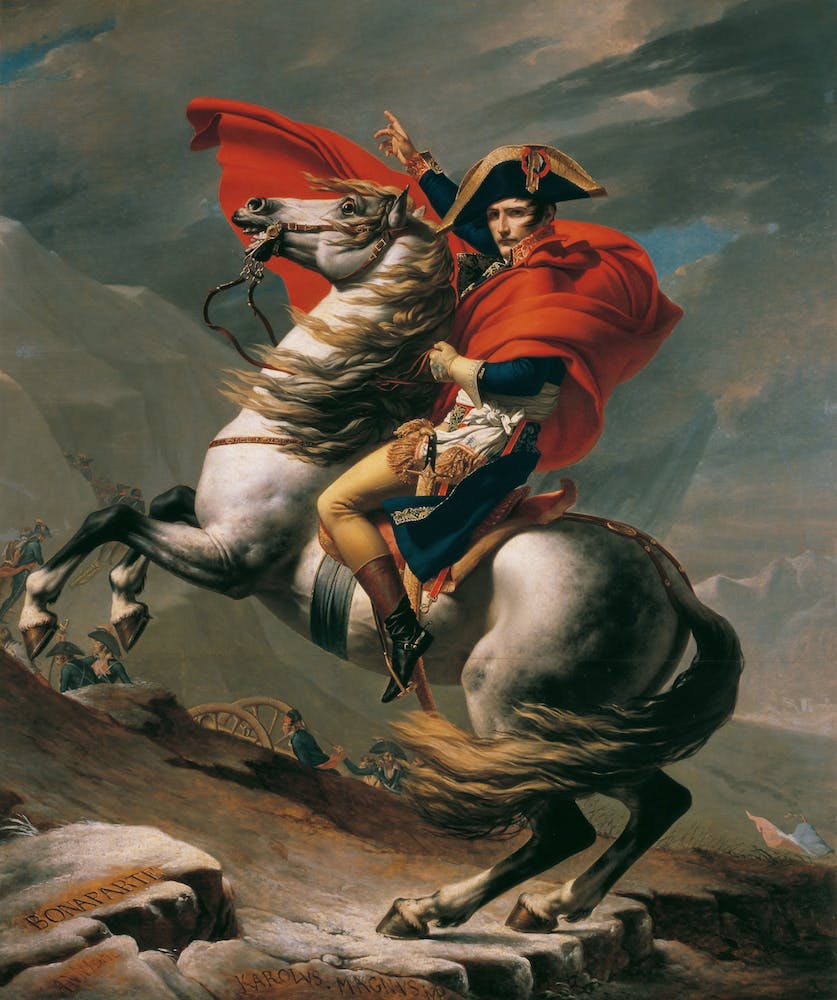 Emilie Kraus von Wolfsberg was born in 1785. Perhaps you have heard of her before, but her relationship with emperor Napoleon 1. is barely known. Today I want to give you a small insight into their story.

Emilie grew up in poor circumstances. The officer Philipp Mainoni offered her parents to take in the young girl and ensure that she’d receive a good education in Vienna. After her father’s early death, Emilie’s mother gave in and allowed Emilie to follow Mainoni to Vienna.

Her upbringing and education then made her socially acceptable. As Napoleon occupied Vienna in 1805, Mainoni took Emilie to a reception where she met the emperor. The girl was described as breathtakingly beautiful, so it comes as no surprise that Napoleon fell for her. According to different sources, he then proceeded to take Emilie with him onto his campaigns. Due to her slim figure, Emilie could easily dress up as a boy and act as Napoleon’s leg man.

Cross-dressing was quite common in the past, there are different cases of women dressing up as men to take part in wars. But Emilie’s story is rather fascinating, due to her close relationship with Napoleon and her inactive role in events of war. Whenever Emilie had to leave his side, she was forced to stay hidden from Napoleon’s first wife Josephine.

After Napoleon’s loss at Waterloo, he honoured Mainoni and supposedly ennobled Emilie to baroness of Wolfsberg. Emilie married a Viennese lawyer in 1817, but their divorce soon followed in 1820. From then on Emilie kept travelling through the monarchy with her lover Vinzenz Brauner.

Due to Mainoni’s death in 1832, she no longer was financially able to live a noble life. She died in 1845 due to health issues and her bad mental health.

Different sources tell Emilie’s story, with their focus on her affair with the emperor. Due to historical inaccuracies, I kept my focus on the most popular one.