The Story of the Opernpassage 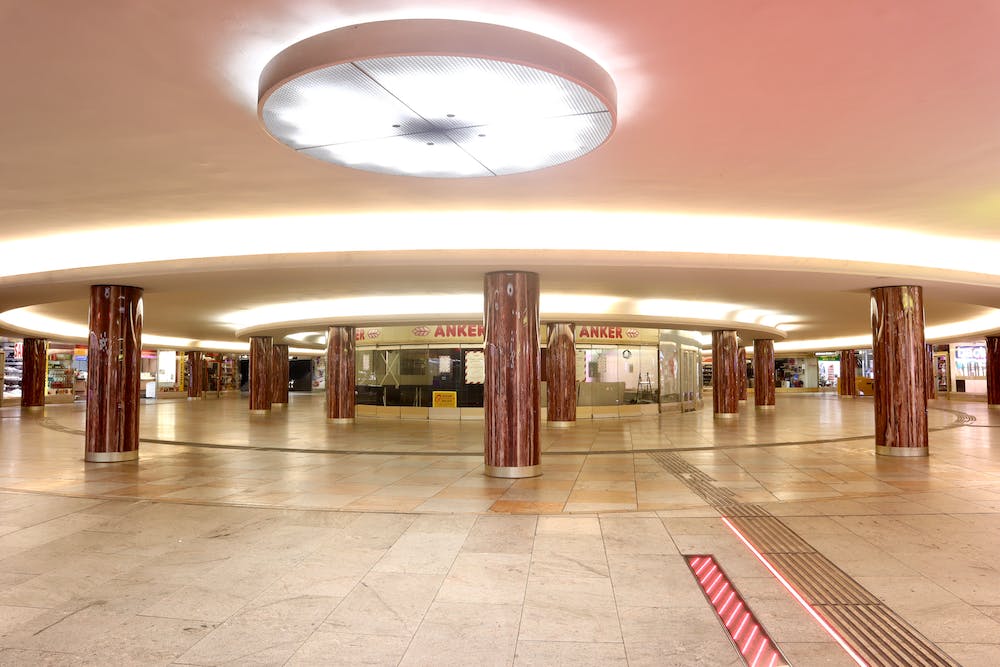 We all know that Vienna is very well connected. And not only because of its great public transport system, but also because it has a system of corridors that help you, for example, to go from the Mariahilferstraße to the Naschmarkt using the passage offered by the Raimund-Hof. Years after the construction of the Ringstraße, it was concluded that some passages were also needed to take pedestrians from one side to the other side of the Ringstraße. This is why the Opernpassage was inaugurated on November 4, 1955 making the passage older than the Karlsplatz metro station. 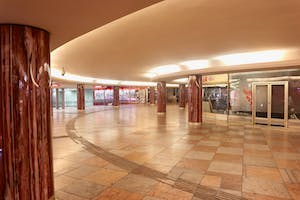 This was the first underground passage crossing the Ringstraße and others would follow such as the Babenbergerpassage and the Bellariapassage. And those who have been in Vienna long enough may remember that what is known today as the Albertina passage was also an underground public crossing. 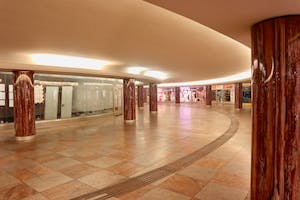 The crossing where the Opernpassage is located (the “Opernkreuzung”) is a pioneer in Vienna’s pedestrian history. It was here that the first streetlight was installed in 1926 and, according to the modern city chronicler Peter Payer, the predecessor of the zebra crossing was also found here as people used to cross the Opernkreuzung from all directions. So, clearly the Opernpassage has a lot to tell and there is the opportunity to learn more about it during the Tag des Denkmals 2019 on September 29th! (Cr)