The Story of Egon Schiele 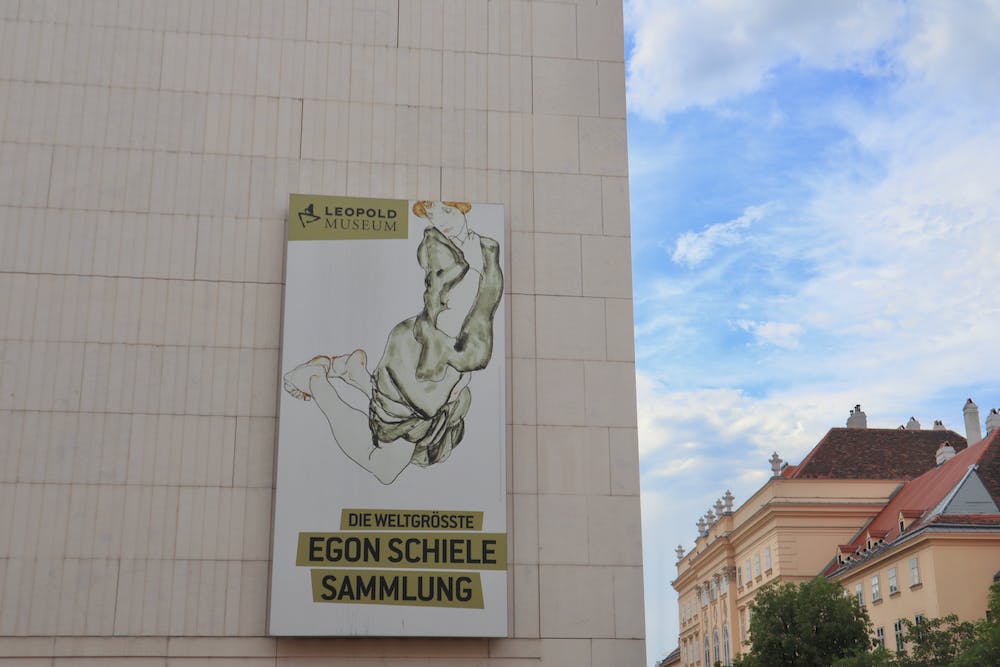 For many people Egon Schiele is a household name. In particular, if you spend a lot of time at the Museum Quartier in Vienna, it is very hard to miss him. Born in Lower Austria in June 1890, he started to study at the Academy of Fine Arts in 1906 where he was eventually mentored by Gustav Klimt. 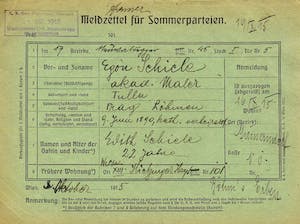 If you have seen his work, perhaps you are of the opinion that it is not for everyone, and it was definitely something new for the times in which he lived. At the Academy of Fines Arts, Schiele had a course with Professor Christian Griepenkerl who, according to one account, after overseeing some of his work told him “Schiele, for God’s sake, do not tell anyone that you were my student!”. Professor Griepenkerl is most likely not a household name, but he was the one who rejected Adolf Hitler’s application to the Academy of Fine Arts. Schiele left the Academy after only two years and went on to become the famous artist we know today. Unfortunately, he died in 1918 at the young age of 28 after succumbing, like so many others at the time, to the Spanish flu. But his work remains with us and this can be seen at the Leopold Museum where there is now an exhibition with the name “Vienna 1900” that should not be missed! (Cr). 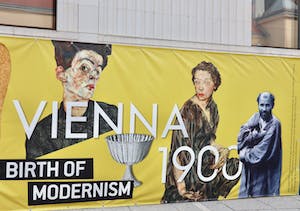