1930s Vienna through the eyes of a gifted traveller 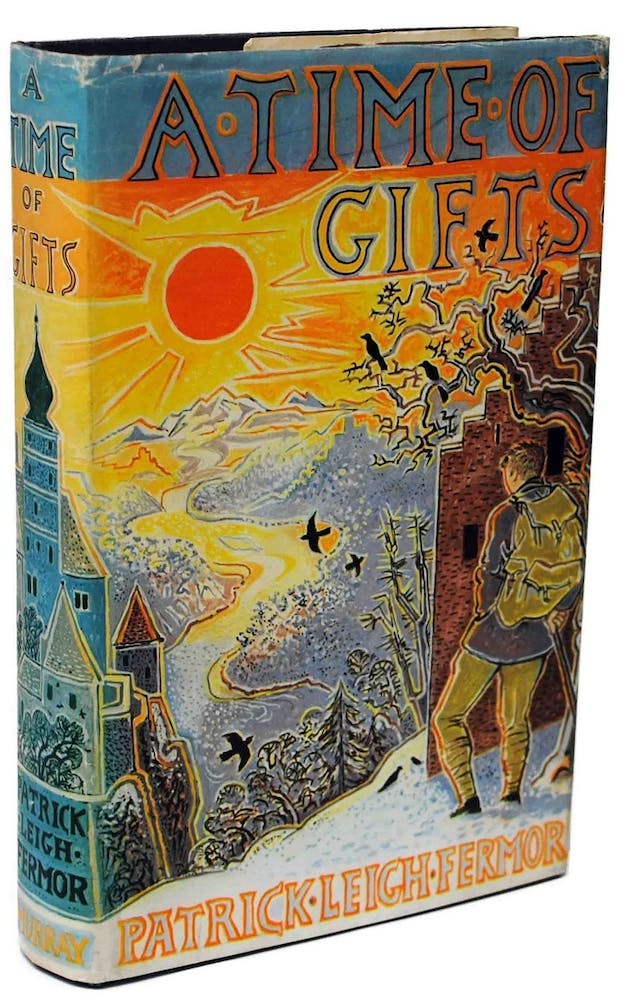 Vienna has always been a city rich in visitors and many of them wrote down their memories in journals, letters or books. If one wants to get a feeling of 1930s Vienna as seen through a foreigner’s eyes, there is no better travel companion than Patrick Leigh Fermor (Paddy).

In December 1934 Paddy, aged 19, decides to change his life and walk from London to Constantinople. By the time he reaches Vienna, two months later, he had not only been through barns and hayricks, as he was thinking, but he had also been dining with barons and drinking with everybody, talking about history, Shakespeare, art, architecture, churches, Austrian folk songs, you name it.

In February Paddy reaches Vienna. He enters the city perfectly broke, a city convulsing with civil war. Asking a soldier for directions of somewhere to spend the night, he is taken to a crowded shelter of Salvation Army. There he makes an odd friend, Konrad, a guy speaking a strange English which he had learned mainly by reading Shakespeare.

Next day they go together to the British Consulate. (A few pounds were supposed to reach Paddy every month in a British Consulate along his way). But no money awaits him now. ‘Be not downcast, my dear young,’ Konrad said, when he saw me. ‘We must take counsel.’ And Konrad convinces him to use his drawing skills and knock on people’s doors to propose to sketch their portrait for a few shillings. They go to Mariahilf Quarter (not first district rich but not too poor either – Konrad’s selection) and Paddy starts knocking on people’s doors.

After some initial confusion, he is invited inside: ‘My dear sir!’ he continued, ‘please come in!’ I was whirled into the drawing room. ‘Gretl! Bring a glass of wine and a slice of cake! There! Sit down! A cigar?’ I found myself in an armchair, facing the man and his wife, who were beaming at me.

And we are again in this incredible Europe where people (a retired Admiral, an Anglophile baron and many more) let a young Englishman in to talk to him, give him wine and cigars and some money in exchange of a mediocre portrait and a good story.

This unreal Europe received its almost fatal blow in the 2nd World War.

Paddy’s memories of his amazing travel adventure through 1930s Europe is captured in one of the best travel books: A Time of Gifts. It makes for a great summer read.