The story of the Schloss Neugebäude 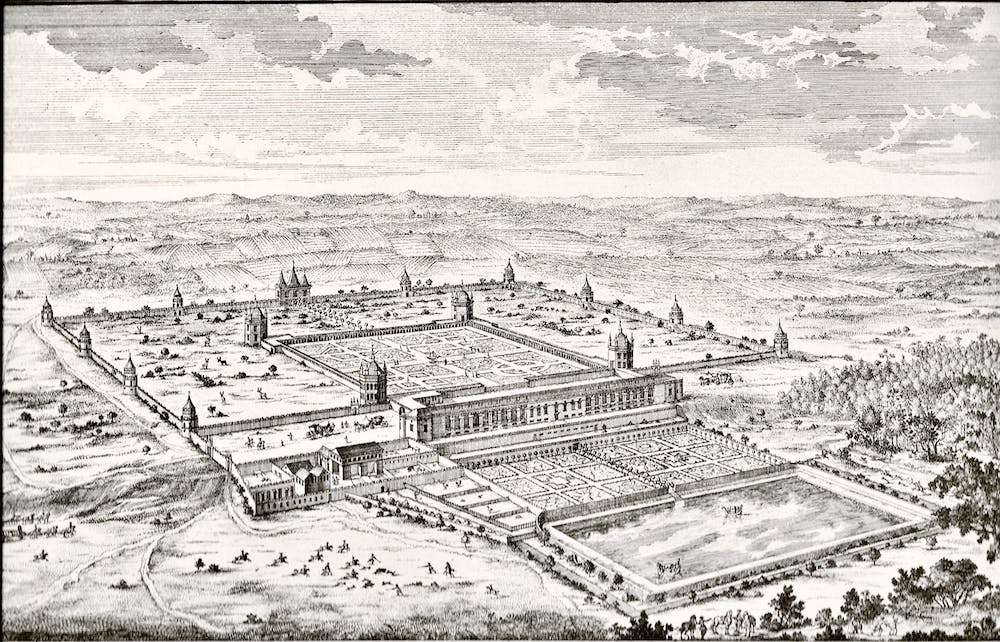 How old is old? Definitely age is relative. Why would you call something dating back centuries “new”? The name of the “Neuer Markt”, for example, dates back to the 13th century, but we still call it “new market”. Some names just stick and are hard to change. That is also the case for the “Schloss Neugebäude” (something like “New Castle”) located in Vienna’s 11th district (known as Simmering), which was built during the times of Maximilian II in the 16th century. Maximilian’s vision was a grandiose place full of gardens, water fountains, and also a zoo. Unfortunately, he died before completing his vision and the finances of the empire did not allow for much investment in later years. Eventually the place was of so low importance that it did not get a name and it was simply called “Neugebäude”. On a positive note, it did host some animals, including Vienna’s first elephant. Years later the Neugebäude was not really taken care of and Maria Theresia even ordered the transfer of some castle’s structures to be used at the Gloriette in Schönbrunn. Some of the animals hosted there were also taken to Schönbrunn. Perhaps one could argue that the Neugebäude was reborn as it was only in this century that the place has been taken care of and refurbished. Today the Neugebäude serves a location for several types of events, including a lot of music during the summer. Definitely worth a visit! 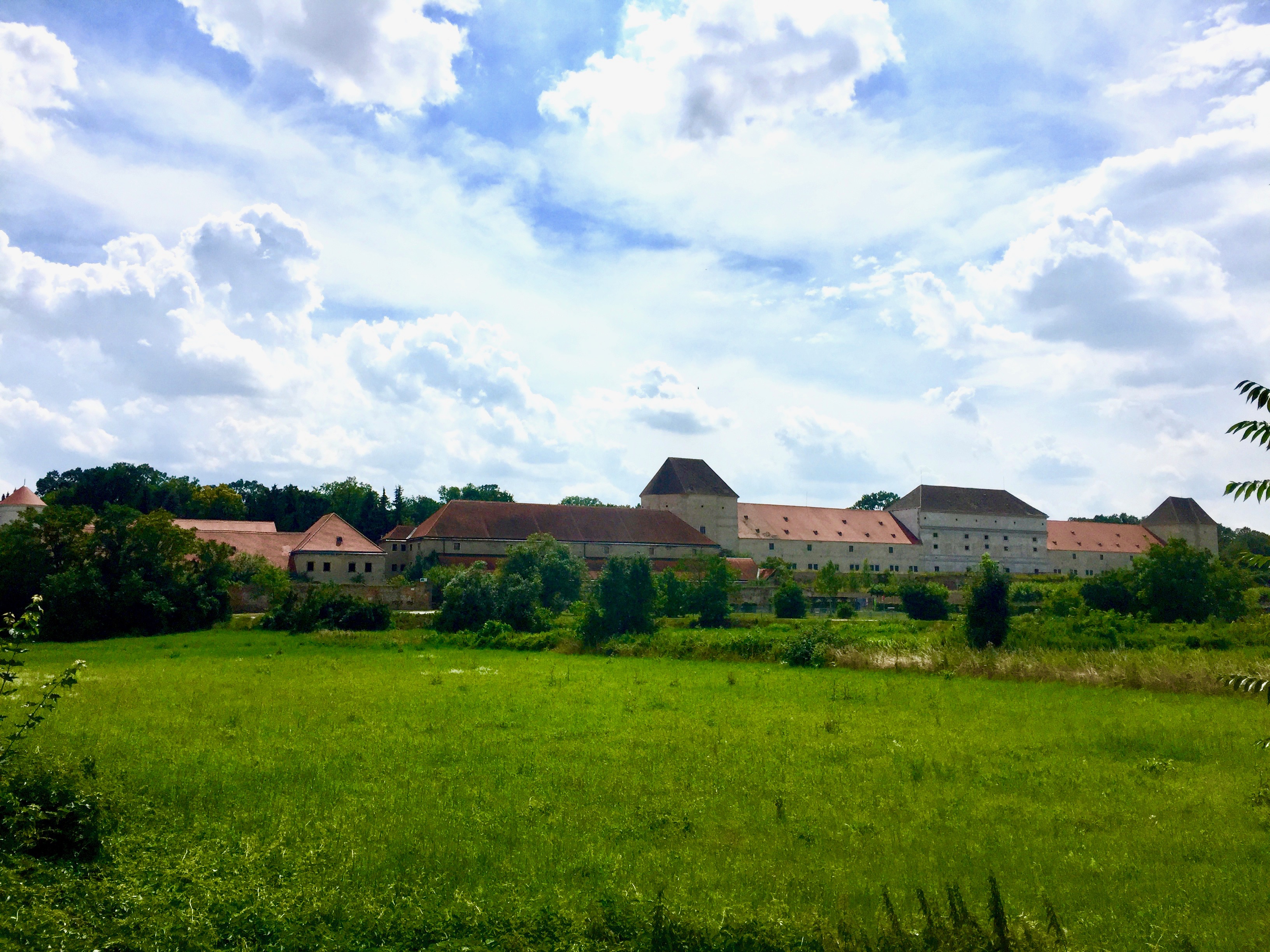 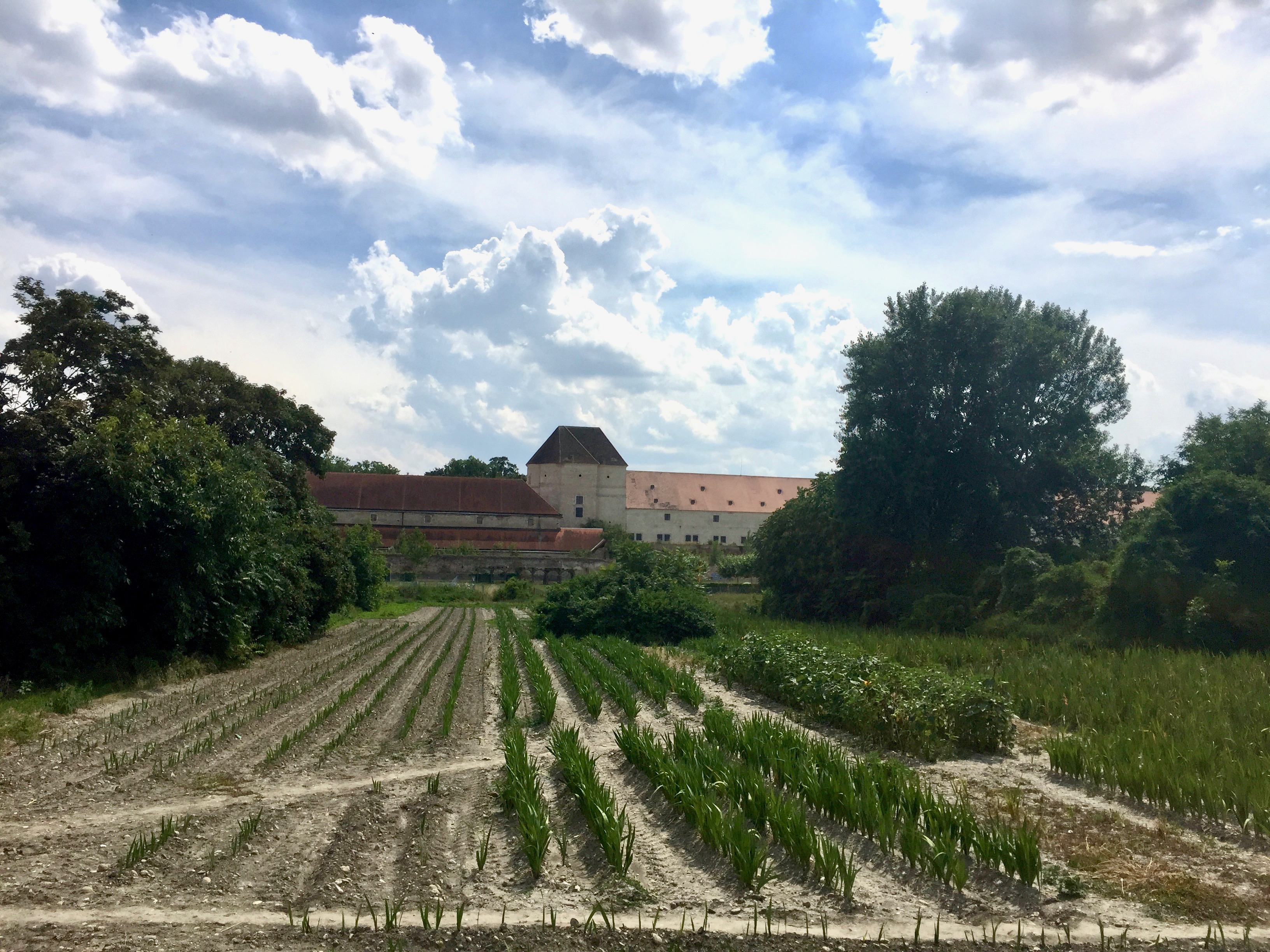