The story of the “Schemerlbrücke” 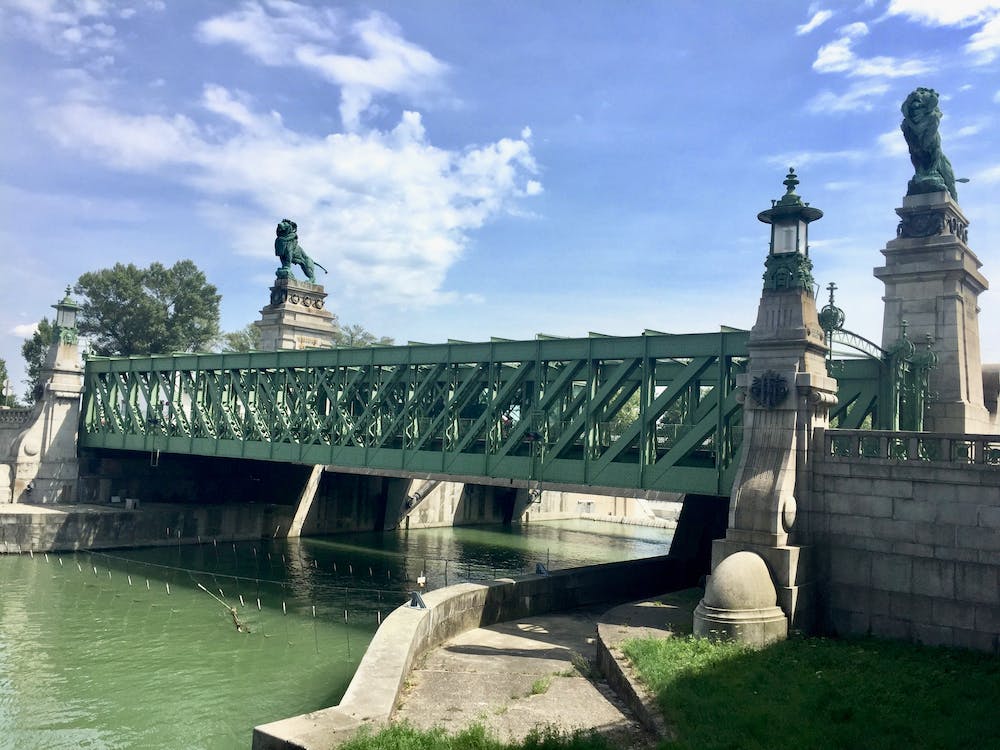 Some days ago, your SV explorer went to look for the lions that appear on the cover of the catalogue, which has been prepared for the Otto Wagner exhibition that is taking place at the Vienna Museum. These are located at the “Schemerlbrücke” not far away from the last station of the tram D. The bridge, built in 1894-1898, is located close to the point where the Danube river separates from the Donaukanal uniting the 19th and 20th districts of Vienna and its actual function, together with other structures, was water regulation. The bridge was designed by Otto Wagner and was named after the engineer Joseph Schemerl who prepared the first plans to regulate the Danube river back in 1810 (the final project was executed still in the 1870s). The sculptor of the Lions is Rudolf Weyr who was also the sculptor of one of the water fountains at the Michaelerplatz: “Macht zur See” (“Power at Sea”). The bridge is rather short, but the lions give it an imposing personality and the structures have the typical Otto Wagner colors and design that are found along, for example, the metro U4 and U6.

If you want to know more about the bridge and the other structures, we encourage you to visit it during “Open House Wien 2018” that is taking place this coming September. There will be a tour at the bridge on Saturday September 15. We will post more information about this event and related stories in the next weeks. Don’t miss it! (Cr.) 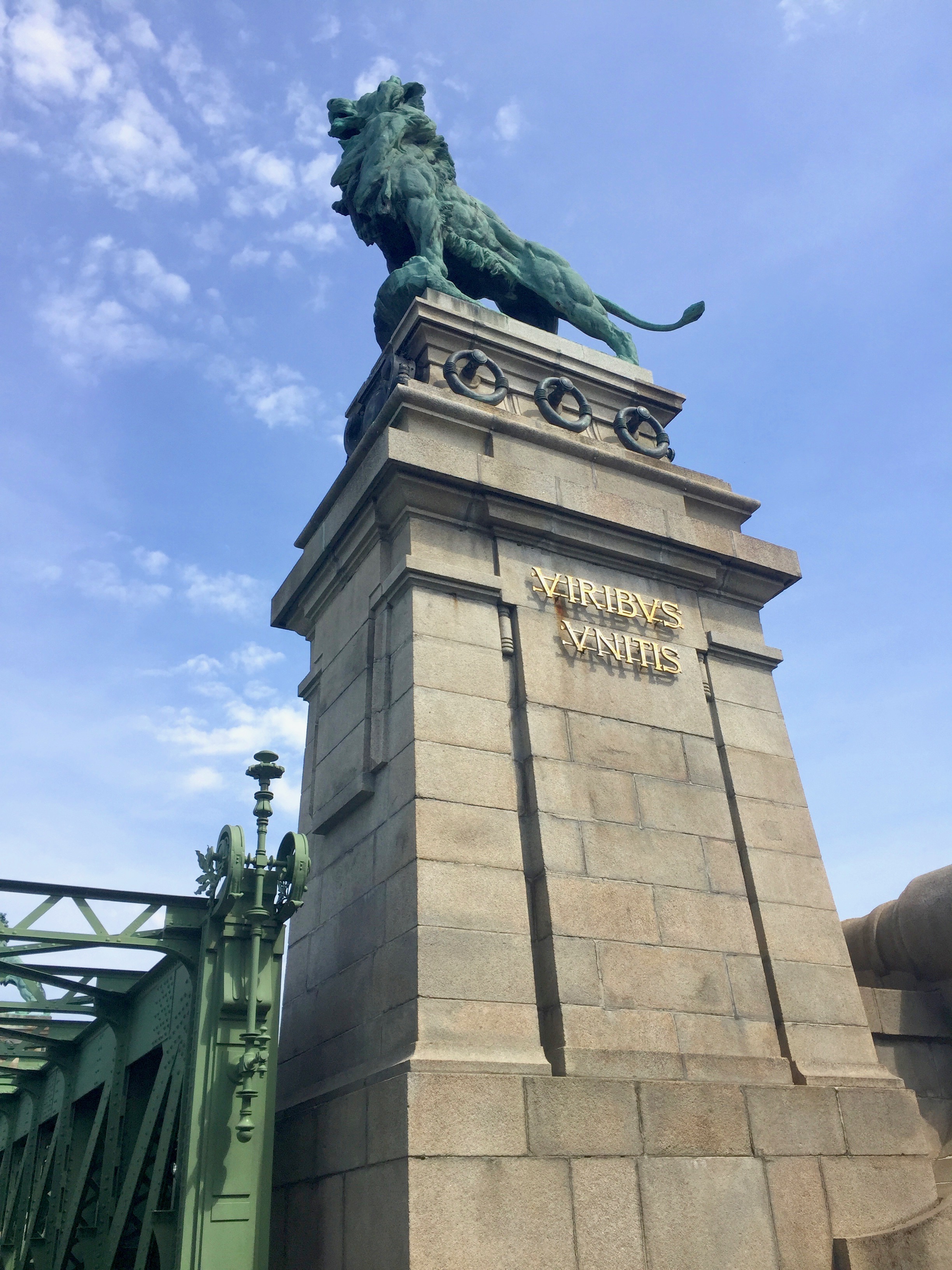 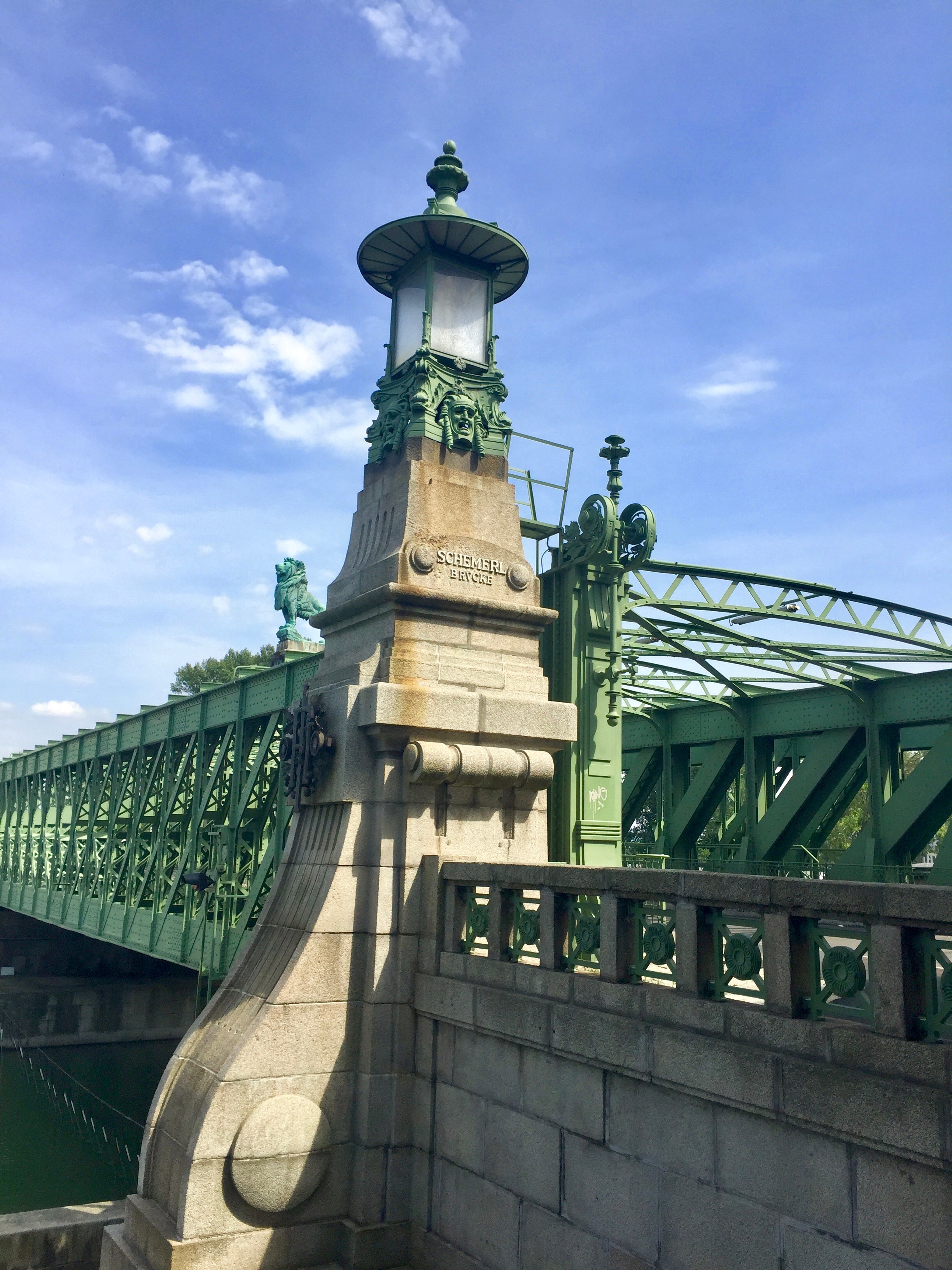