The Organ of the Franziskanerkirche 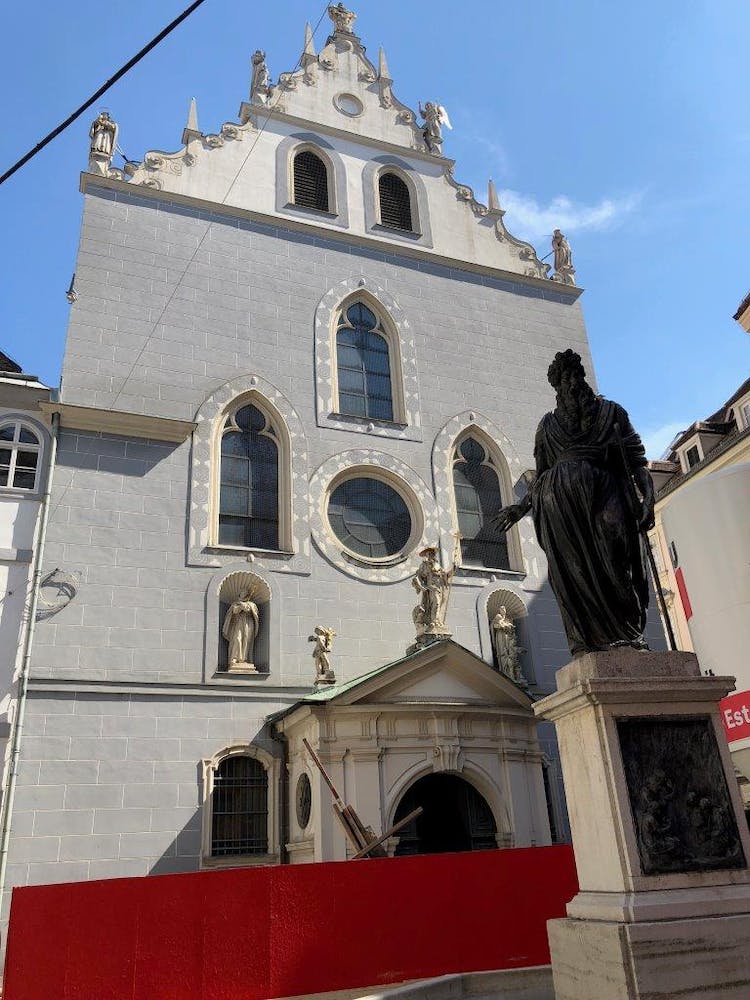 Franziskanerkirche (or Franciscan Church of Vienna) is one of the several hidden gems of Vienna’s first district. Located in a small, beautiful Italianesque square in the medieval core of the old city the building is, as Lonely Planet calls it, ‘a glorious architectural deception’. The ‘deception’ comes from the difference between its simple, well-proportioned Renaissance style façade and the gold-and-marble rich Baroque interior dating one century later.

The building holds another secret. Behind the high altar which takes the form of a triumphal arch one can find (and listen to) the oldest organ in Vienna. Built in 1642, the organ is a technological and artistic marvel. Recently restored, after 350 years of utilization, surviving wars and revolutions, it still preserves 90% of its original components.

The organ, one of the oldest and most complex musical instruments in the Western world, appeared in Greece in the 3rdcentury BC and reached is apogee during Baroque times. The music evolved with the instrument and famous composers (Bach being one of them) gave it divine-like voice.

If you want to go deeper into the secrets of this instrument (also literally), every Friday from 2pm (from April to October) the Franziskanerkirche offers a detailed presentation of the organ, its history and the evolution of organ music across the centuries.

And if you want to enjoy a tour and have even more information about the instrument you should join the “Tag des Denkmals 2018” on September 30, 2018. This event is a part of the European Heritage Days and is organized by the Austrian Federal Monuments Authority. The aim of the event is to make the public aware of the importance of the cultural heritage and to raise awareness about heritage protection and monument preservation (Ra)

For more information about the organ visit: http://www.woeckherl-orgel.wien 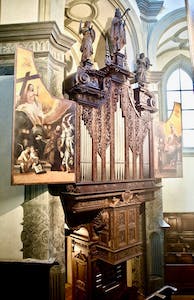 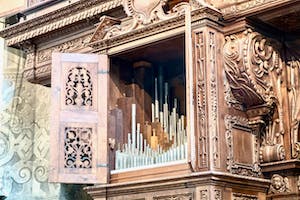 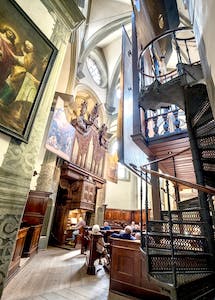