The story of the “Schrammeln” 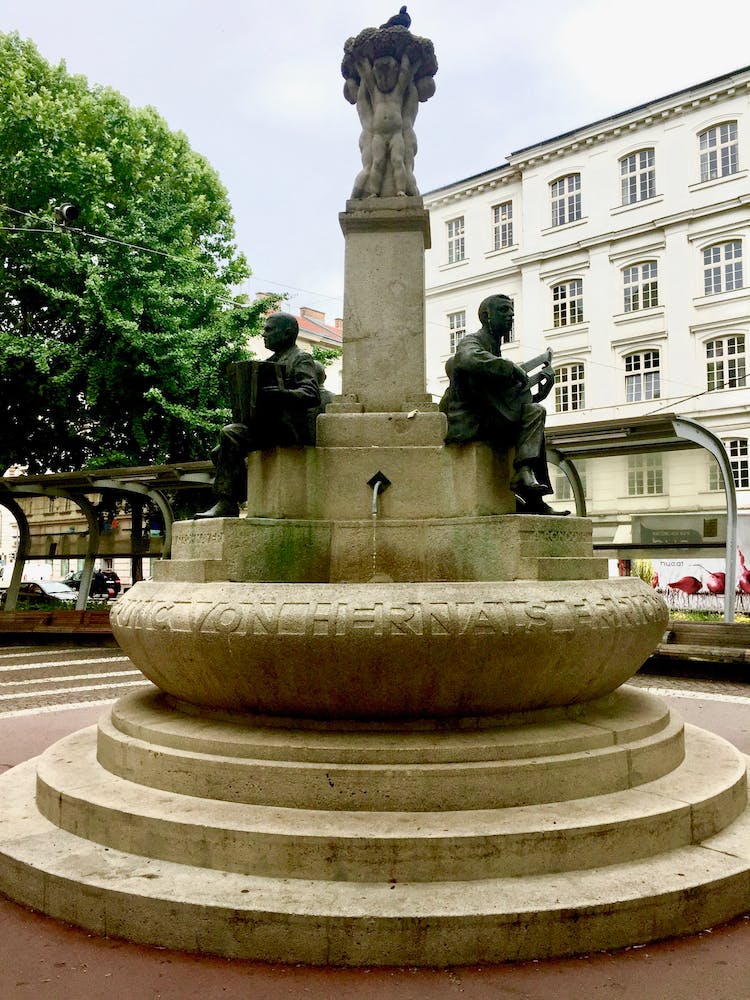 If you were to think about music stars from Austria it is likely that two names would come to your mind: Mozart and Falco. These artists are Austria’s most famous musical exports. There are, of course, other well and less known stars in Austria. Some of them are known nationally and others are famous locally. And others were famous decades ago and today they are barely remembered. Your SV explorer found an example of the latter some weeks ago in the district of Hernals (Vienna’s 17th district). It was in 1878 that the brothers Johann and Josef Schrammel formed an ensemble with Anton Strohmayer. The brothers played violins, Strohmayer played the contraguitar and they were initially known as the “Nußdorfer Terzett” as they started playing in that area. The group became famous performing what was considered to be real Viennese music, including folk songs, marches, and dance music. They were so popular that in 1884 Johann Strauß attended one of their concerts and later organized “Schrammel concerts” in his house. In 1884, the clarinetist Georg Dänzer joined the group and although there were now four members in the group – two of whom notably did not have the last name Schrammel – they were usually referred to as the “Schrammeln”. Perhaps one of the highlights of their career was the invitation, in 1887, of crown prince Rudolf to play at the Schloss Orth where instead of staying two days, as initially planned, they stayed four! And if the rumors are true, they also played in secret for Franz Joseph. And what is the connection between the Schrammel and Hernals? Well, the brothers spent their last days in that district and there is a plaque in a building where they lived. Not far away from it there is also a small water fountain dedicated to the Schrammeln. Today the name Schrammel may not be a household name, but if you are, for example, in a Heuriger and listen carefully perhaps you will hear them as the music they created a long time ago is still known as the “Schrammel music” (Cr). 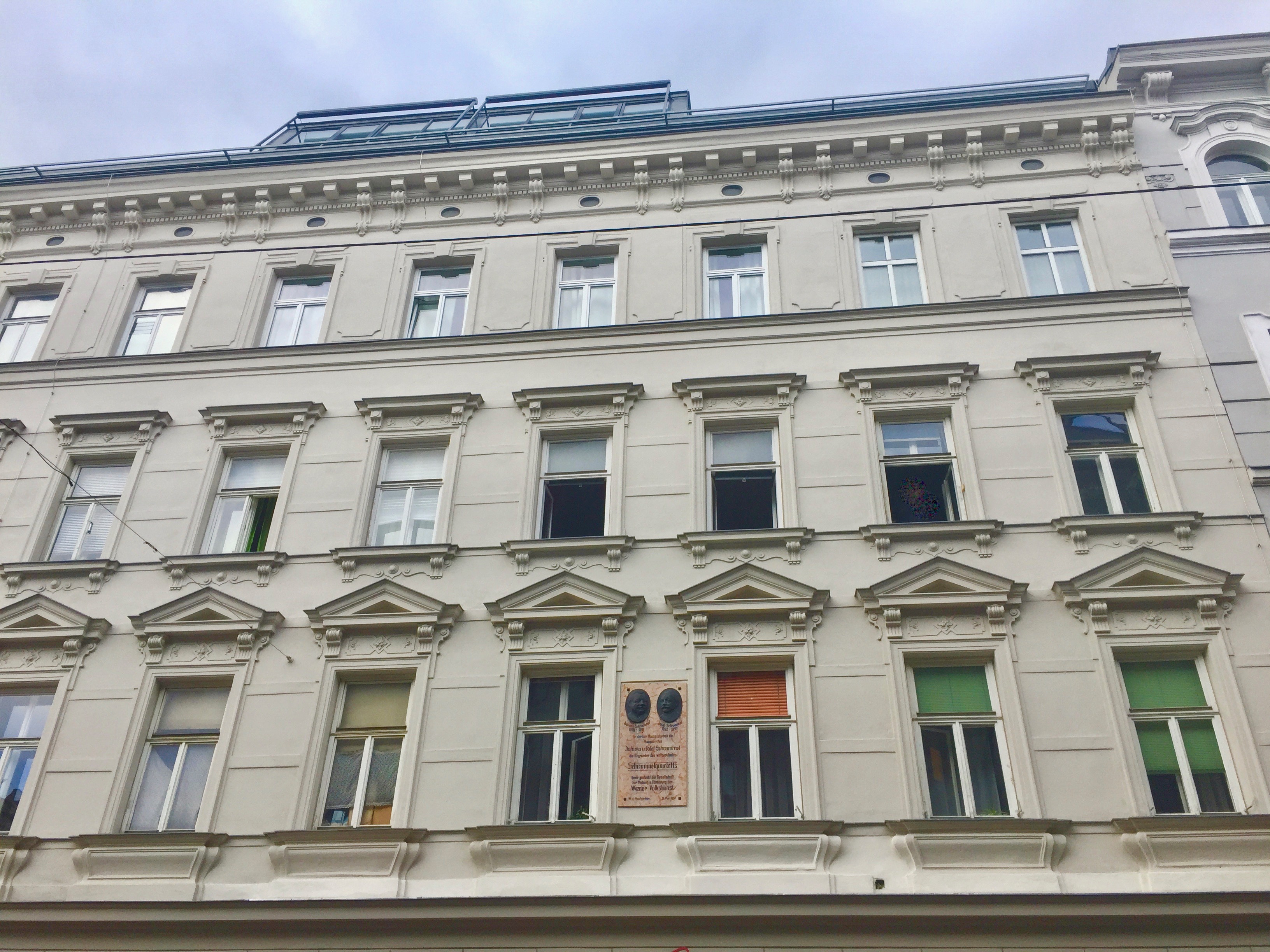 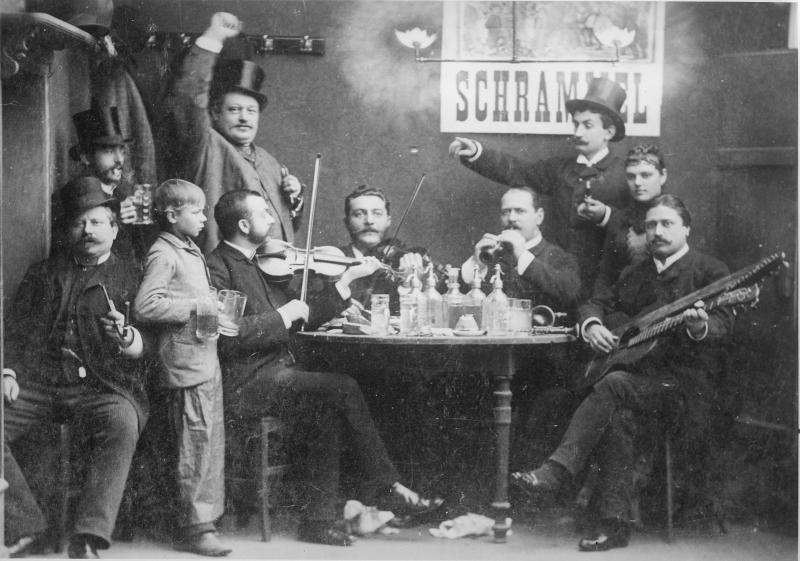