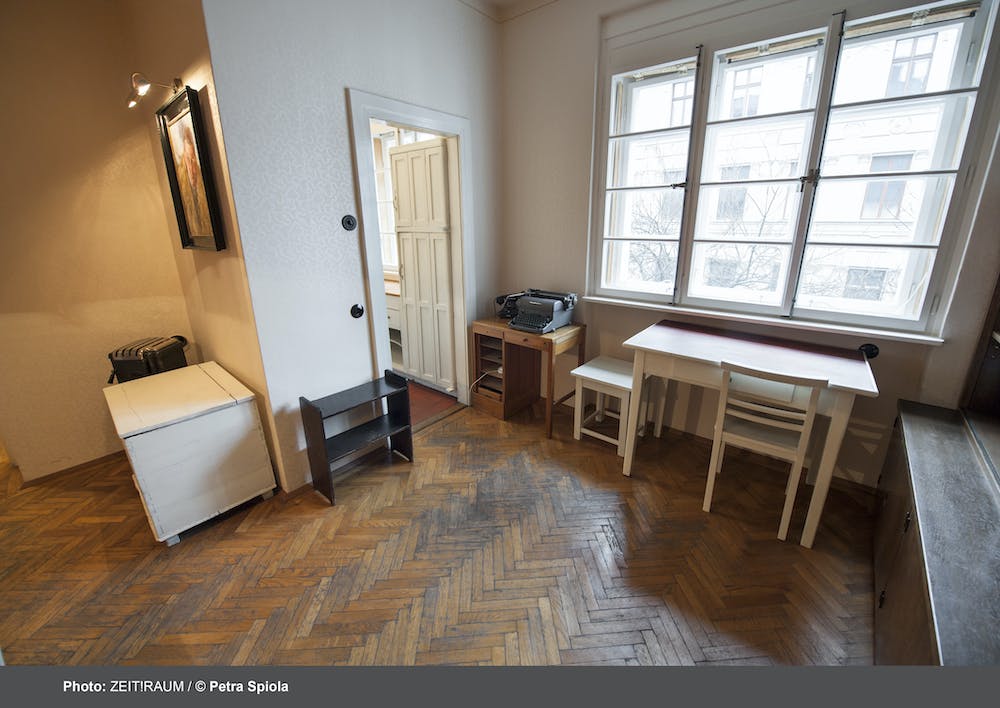 As far as Austrian architects go, Anton Brenner may not be the most famous but he really shouldn’t be overlooked. Born in Vienna in 1896, he led a rather fascinating life. He was born to parents of modest means, and came of age just as the First World War broke out – meaning that he went off to war immediately thereafter, and ended up a prisoner of war in Russia during which time he was able to attend some architecture courses.

After his time abroad, Brenner came back to Vienna and studied architecture at the Academy of Fine Arts. In 1925, while he was still a student, he designed the building that he is still most known for: a residential building erected on the corner of Heinickegasse and Rauchfangkehrergasse in the 15thdistrict, consisting of small but well-designed and fully furnished apartments. 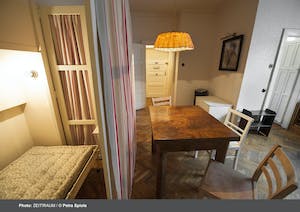 The apartments were designed to make the most of every last centimeter of space and is an early example of optimized small-space living – so much so, in fact, that Anton Brenner himself lived in a 2-room 43 square meter apartment in the building with his family! In particular, the kitchen was optimized for functionality, furniture was smartly designed for optimal integration, and the apartment even had the luxury of a built-in water tap and toilet. Today these are basics, but they were very modern and advanced for the time. The Brenner family were actually the only occupants to ever live in this apartment; after Anton Brenner’s died in the 1950s, his wife continued to live there until she died in the 1990s. The apartment was subsequently restored and turned into the Anton-Brenner- Wohnungsmuseum that is managed, on a voluntary basis, by Zeit!Raum – Association for Socio-Cultural work, Austria. 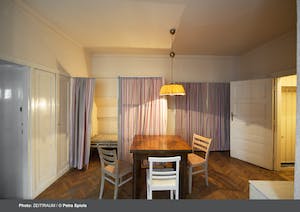 And now is a great time to visit the museum — it will be part of the Tag des Denkmals on September 30th, which means there will be guided tours throughout the day to give you more information about the architect, his apartment, and how he achieved such optimal use of such a small space. (CG)