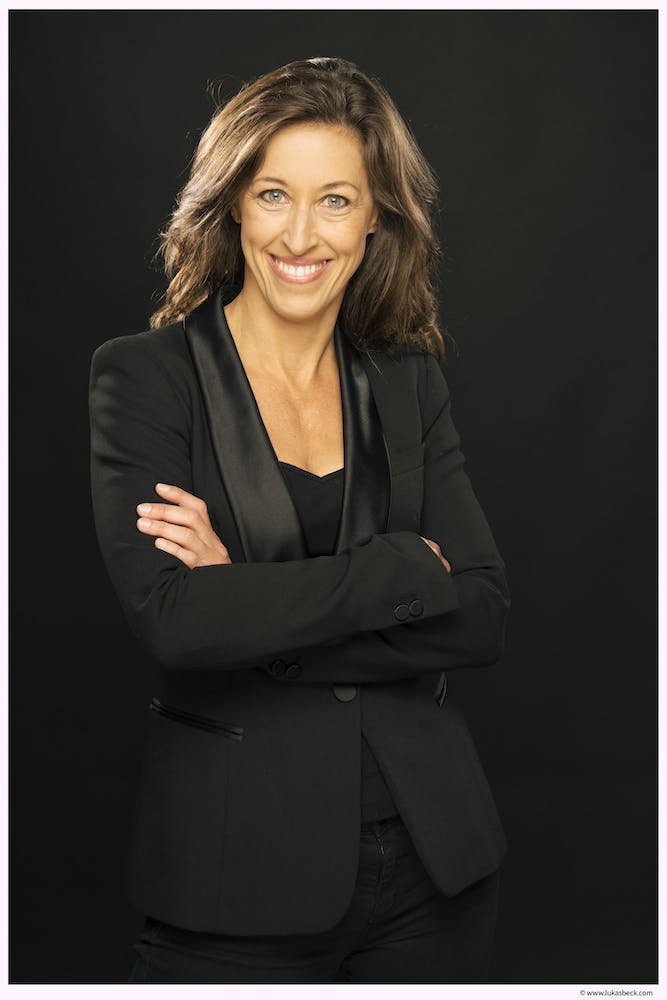 Vienna is internationally known for its art scene. People from all over the globe find their way to Vienna to indulge in the city’s broad variety of cultural events. Part of our art scene is Manuela Linshalm, actress and puppeteer.

Before Manuela became an actress she studied psychology, journalism and anglistics, but it didn’t take long for her to figure out that her way would lead her in a different direction. After she finished her university studies she decided to study acting, in 2004 she did her diploma examination and started working in different theatres. Ever since 2009, she began to explore the world of puppets and the variety of opportunities to work with them.

If you have ever watched a show with puppets, you will most likely understand that there is a different kind of magic going on behind the scenes. According to Manuela, it is all about the relationship the puppeteer builds with the puppets, about seeing the puppet as a worthy partner and the most important part is knowing that you – the puppeteer – aren’t the one in the spotlight.

It is important to understand that the puppets Manuela acts with aren’t comparable to marionettes. Puppets evolve their own character, which can be quite tricky, even for long-established puppeteers. Manuela told us that sometimes she can easily adapt to a new character and put herself into its movements, the way it speaks and acts, but every now and then it takes her a while to adapt to the new persona she finds herself accompanying on stage.

One of Manuela’s most characteristic puppets is ‘Frau Resch’, part of the play ‘Die Welt ist ein Würstelstand’. Resi Resch is selling sausages at her stall, having met people from all over the globe she shares her thoughts about the tourists but also about her Viennese guests. You can currently watch Manuela’s shows and meet her puppets at Vienna’s Schubert Theater or at the Akademietheater.

More information about when Manuela is playing her shows can be found here http://www.manuelalinshalm.at/termine/