Czech Beer at the Swiss House 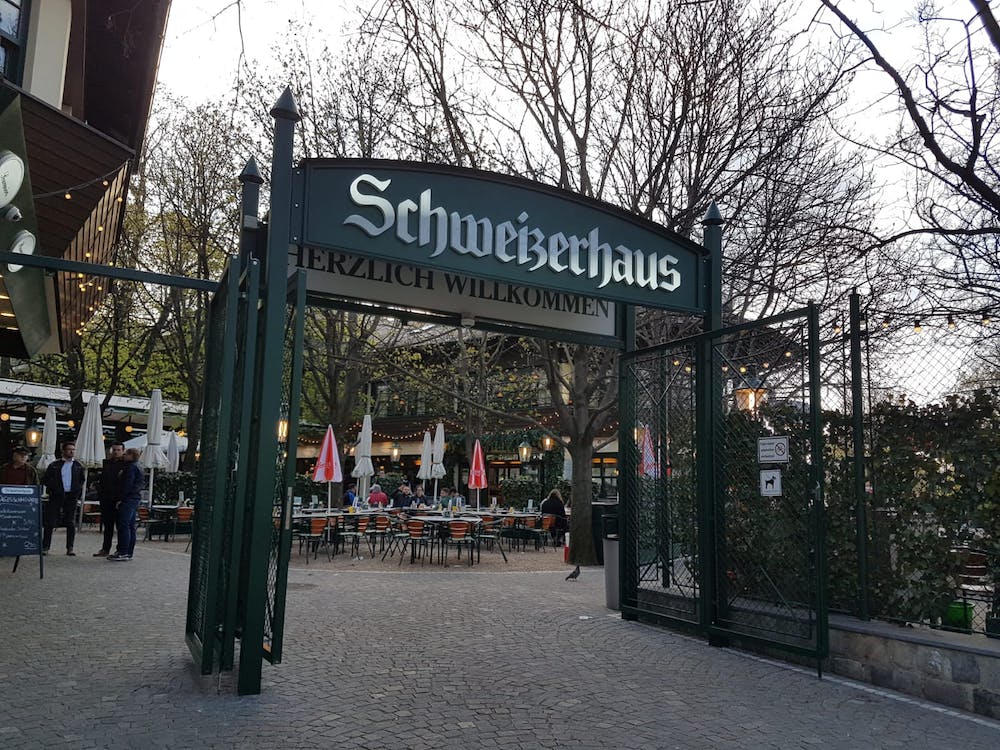 A Viennese institution with a storied history – there is no shortage of such places in this city. One of the more popular ones amongst a diverse population of local residents is the Schweizerhaus in the Prater. Long a popular place to have a beer, it was first mentioned in historical records in 1766, and was later the location of a Swiss dairy that was established in 1868. In those days beer was presumably less commonly served than today, but the modern-day name of the Schweizerhaus (Swiss House) comes from this time.

The more recent history of the Schweizerhaus goes back to 1920 when Karl Kolarik took over at the age of 19, and really took off in 1926 when he ‘discovered’ the original Budweiser beer in Bohemia, Czech Republic. The Schweizerhaus is known for Budweiser beer until this day, and now that the weather is getting warmer, we highly recommend ordering a beer and relaxing in the large, leafy garden that surrounds the restaurant!