The Controversies of Dr. Karl Lueger 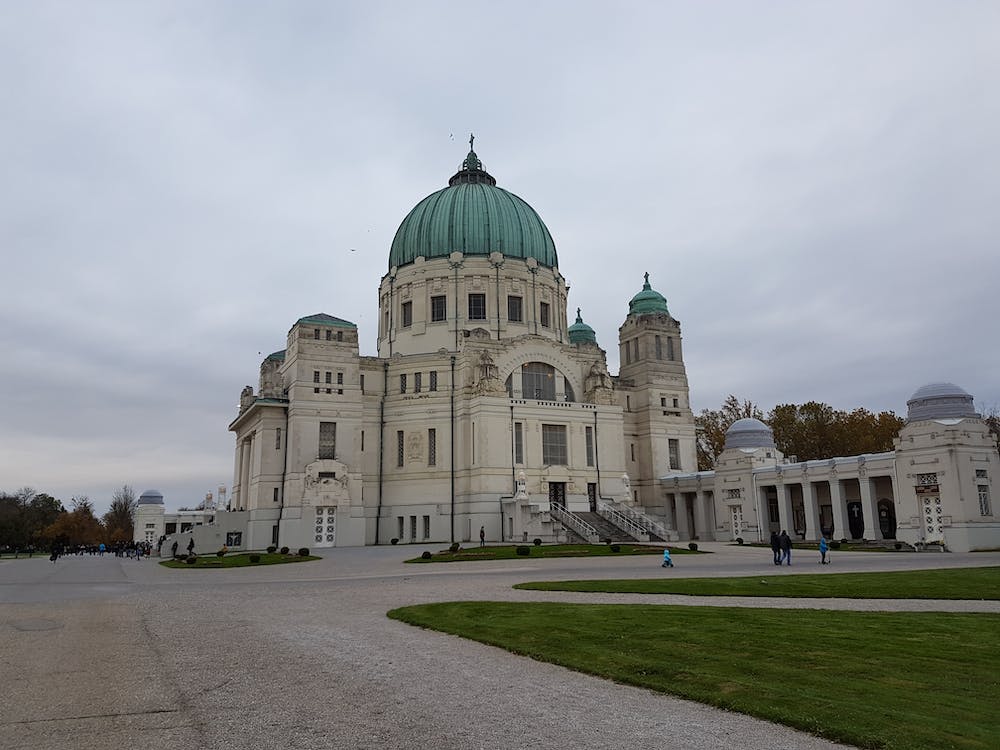 One of the more controversial figures in Viennese politics is Dr. Karl Lueger. He is credited with helping in some ways to transform Vienna into a modern city, but he was also an anti-Semite – or at best, a political opportunist who stoked anti-Semitic fears for his own political gain. He was first elected Mayor of Vienna in 1895, but this was still during the days of the Habsburg Monarchy, which meant that the Emperor had to confirm the Mayor to his office. The Emperor at the time was Kaiser Franz Joseph, and he reportedly despised Lueger, both as a person and as a politician. He refused to confirm Lueger to the office for two years, and only relented after an intervention by Pope Leo XIII, who gave Lueger his blessing. Thus, Lueger was only confirmed to his office in 1897. Much of the controversy surrounding him has to do with the fact that he did help to build a great deal of infrastructure in Vienna, such as the public water supply, public transport, schools, hospitals, and parks that continue to contribute to the livability of the city today. He also was known to have secured good treatment of Czech immigrants, while at the same time promoting dangerous, hateful, and anti-intellectual rhetoric against the Jewish citizens of Vienna for political gain. Despite this, many of his friends and lovers were Jews; when asked about this, he famously responded “I decide who is a Jew”. Which was of course convenient for him, and ultimately fatal for others. The populism and anti-intellectualism of Lueger was also long a thorn in the side of the University of Vienna, who address was Dr.-Karl-Lueger-Ring 1 from 1934 until 2012. After many years of discussions, this stretch of the Ringstrasse was re-named to the more appropriate Universitätsring, and the old Dr.-Karl-Lueger-Ring sign was given to the Jewish museum. Lueger died of diabetes in 1910, and was buried in the crypt at the newly erected St. Charles Borromeo church in the center of the Zentralfriedhof, whose groundbreaking ceremony Lueger had performed in 1908. The church is often called the Dr. Karl Lueger Memorial Church, and as you may imagine, is controversial in its own right…but that is a story for another time. (C.G.)