The story of the Zacherlhaus 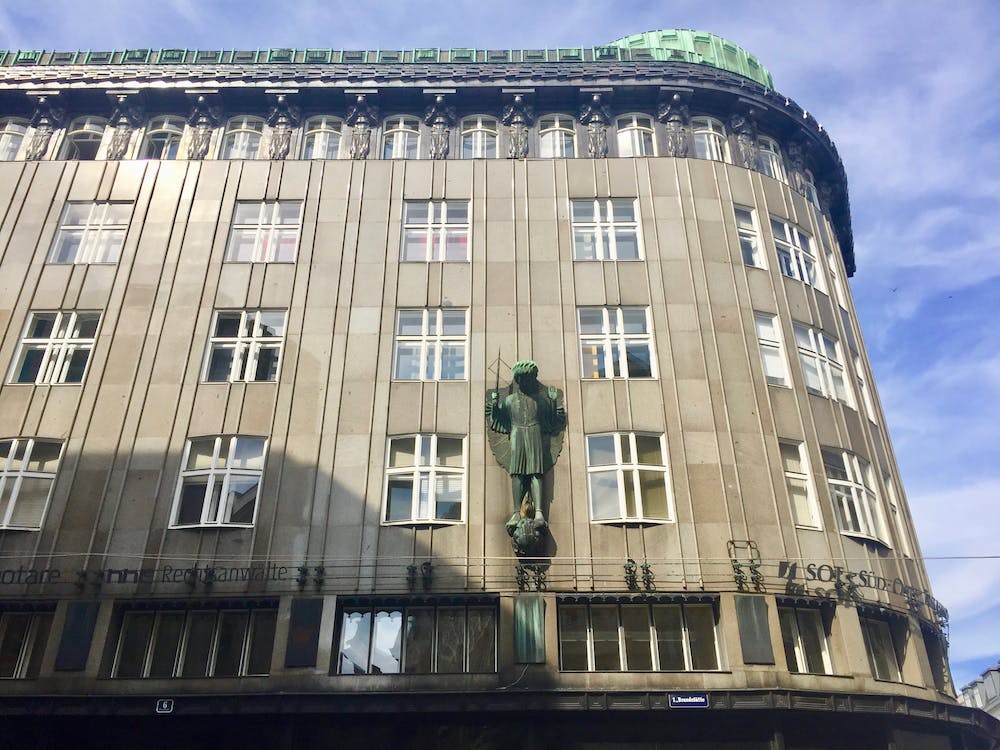 The city center is home to several types of architecture and there are some buildings that are more visible than others either because of their beauty or their peculiar architecture. Under the category of the latter, one could include Jugendstil buildings, the Haas Haus, as well as those built during the “Red Vienna” years. Once such building that is hard to miss is the Zacherlhaus located in the area of Brandstätte and Bauernmarkt. The owner of the house was Johann Evangelist Zacherl, the son of Johann Zacherl, who was a major player in the insecticide business. Zacherl senior started his business in the second half of the 19th century trading with “persian powder”, used as pesticide for a long time, and would organize the transport of the raw product (a type of flower) to Tbilisi, and then the export to Europe. The end product was known as “Zacherlin”. After his death in 1888, Zacherl junior took over the insecticide business and he had the house built by Josef Plečnik, a student of Otto Wagner, in 1903-1905. A very visible figure on the façade of the Zacherlhaus is the Archangel Michael, which is a nod to the power of the Zacherlin in defeating its enemies. And perhaps for this reason, the Zacherlhaus was nicknamed the “Wanzenburg” – The castle of the bugs! (Cr) 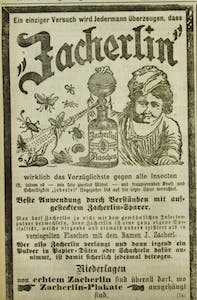