The story of Richard Löwenherz 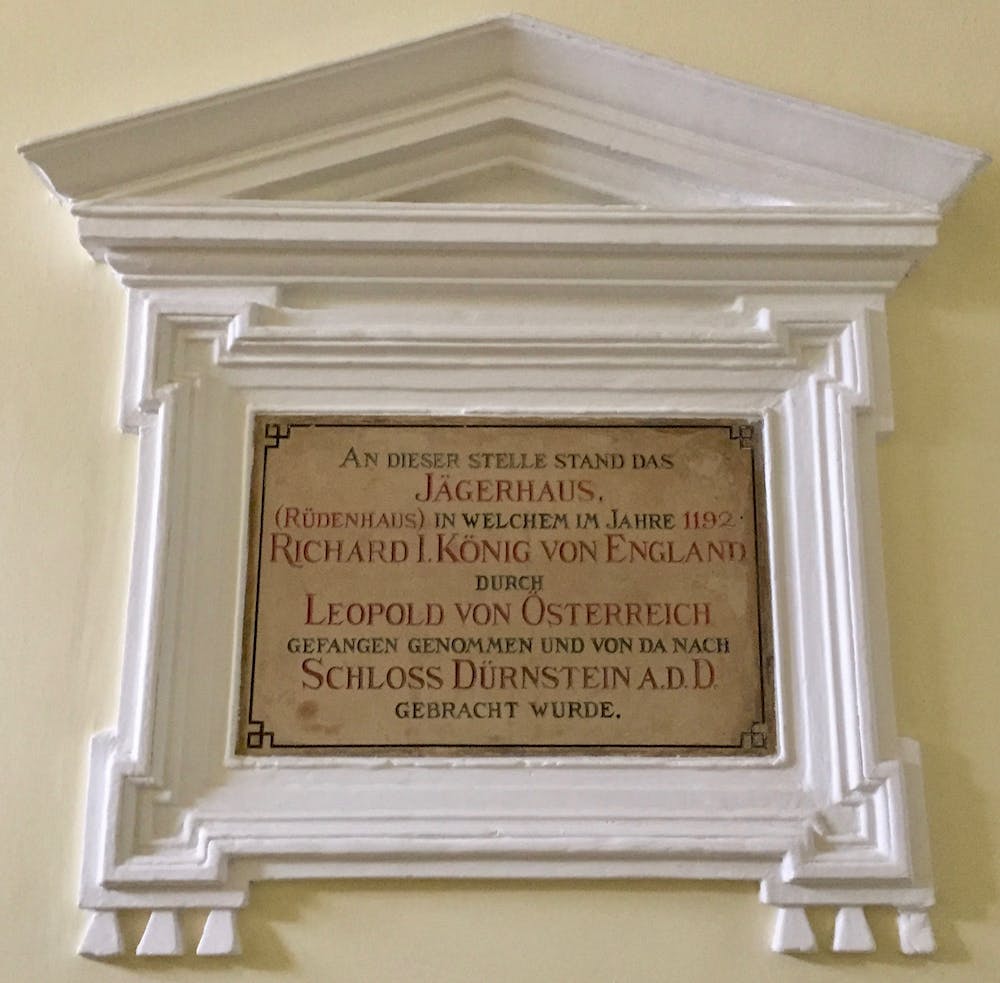 UK royals have traditionally been welcome in Austria. The red carpet was rolled out for Charles and Camilla earlier this year, while Edward VII enjoyed hunting with Franz Joseph in his playboy years. This warm reception has not always been the case though. Richard I – famously the Lionheart – did not shirk from making enemies. One of the many figures around Europe who had taken a dislike to Richard’s pugnacious persona was the Babenberger Leopold V, Duke of Austria. This did not stop Richard from passing through Vienna in 1192 on his way back to England. Perhaps betraying his nickname, Richard decided the sensible option would be to disguise himself in order to avoid any confrontation. However, he gave the game away buying food as, depending on the story you hear, someone in the crowd recognized the ring he was wearing while he was getting ready to eat a chicken or that he used an unknown coin to pay for food and lodging somewhere in Erdberg (today’s third district). There is another version of his arrest that says he was about to eat a suckling pig somewhere in Erdberg and that he did not want to use his foreign coins, with the cook somehow recognising him. We don’t know where or how Richard was apprehended exactly, but there is a house in Erdberg that claims to be built on the grounds where all these events took place. At that time, a hunting lodge stood here and if you go there you will find a plaque memorialising the arrest. Regardless of the circumstances that led to his arrest, he was held prisoner at Dürnstein castle with Leopold receiving a colossal ransom for his release, which was, according to one account, the equivalent to 23.3 tons of pure silver. When the ransom was paid, Leopold kept part of it and Henry VI, the Holy Roman Emperor, kept the other part. With his share, Leopold financed the development of the Wachau and also financed part of the costs for the very first expansions of Vienna’s fortifications. Henry, perhaps more sensibly, used the money to annex Sicily. (Cr). 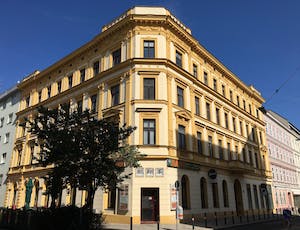