The TU and the Cemetery of the Condemned 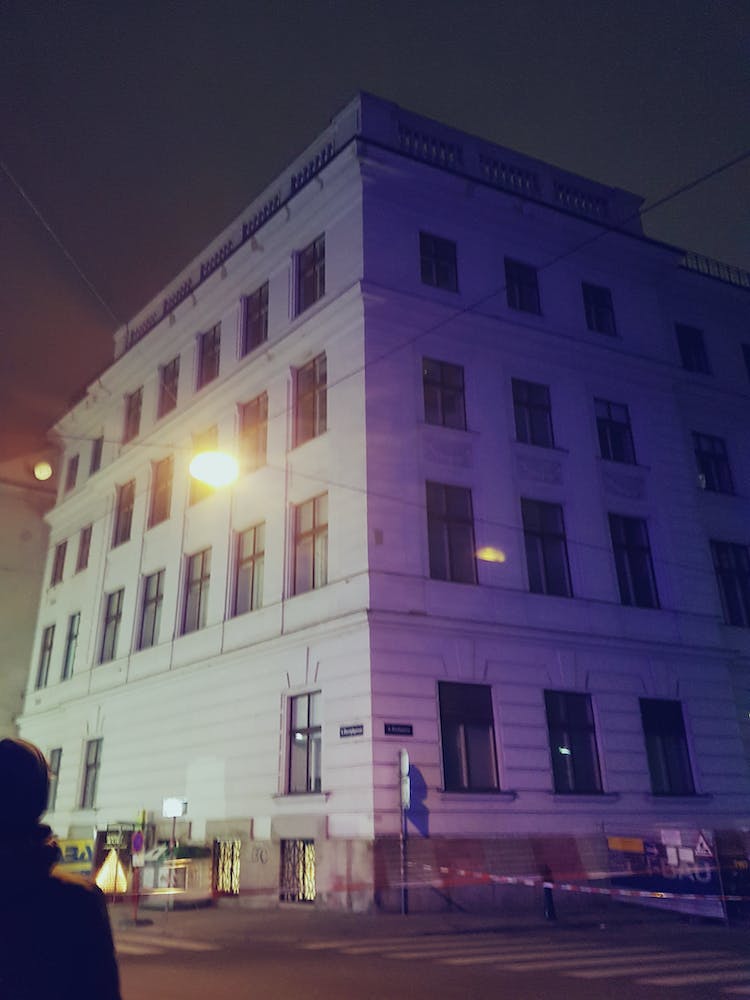 In a city with a history as long and colorful as Vienna’s, the past is never far from the present. This became clear this past Wednesday night, December 20th, when your SV Explorer happened upon a rather dramatic scene at the Technical University. The street was blocked off, police officers and firefighters milled about, and ambulances were lined up by the dozen – not the kind of thing one sees everyday in Vienna! Upon inquiry, a policewoman informed the small crowd of onlookers that the back portion of the main TU building at the corner of Karlsgasse and Paniglgasse was in danger of collapse. It turns out that this had to do with construction work that was being done, in which the construction company accidently dug too low beneath the building into loose gravel rather than solid ground. In fact, this is not entirely surprising: the main TU building was built in 1814 atop an abandoned and filled.

This cemetery was popularly known as the ‘Armesünder Friedhof’, or Cemetery of the Condemned, since men who were publicly executed were buried here starting in 1638. Of course, it was not only the condemned who were buried here…had the construction company dug far enough, they might have come across the bones of one Antonio Vivaldi – long-time SV readers may remember our story about how the great Italian composer came to be buried here in 1741!  (C.G.) 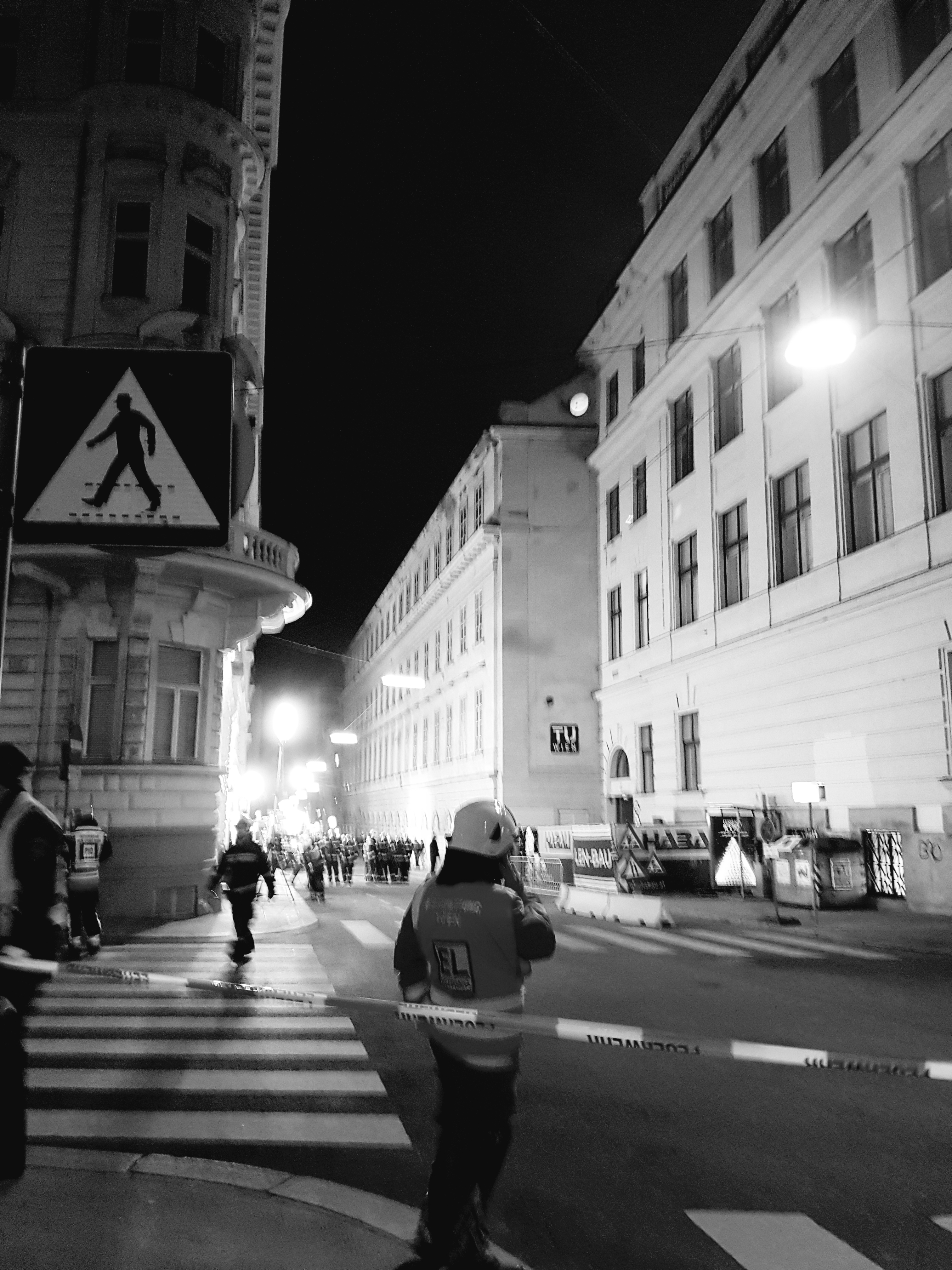