The story of the Fundamt 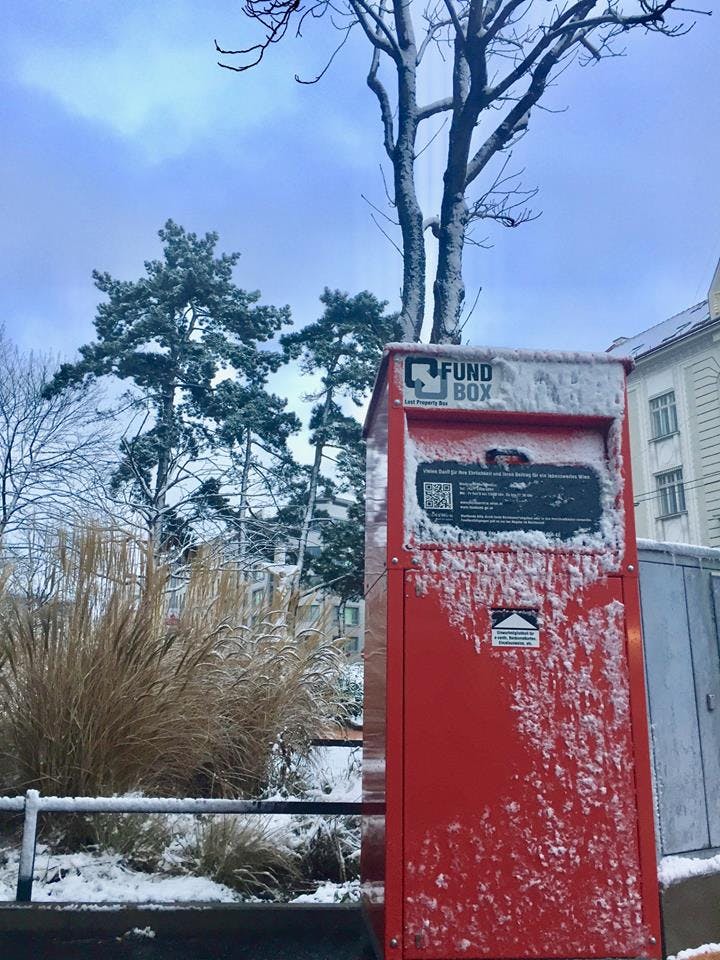 Have you ever lost something in the city? Well, if you did you may be aware that there is a place where your lost item is perhaps waiting for you: Das Fundamt (“The lost property office”), which also offers several “boxes” around the city to drop items that are found. And in the era of technology, the central online data base “fundamt.gv.at” makes it easier to search for what you lost. But what if you lost something say 300 years ago? Well, that is a different story. We don’t really know if many lost items found their way back to their owners, but some did try to get their lost loved ones back. In the February 2, 1771 issue of the Wiener Zeitung an announcement read that on Wednesday January 30 a Bolognese dog was lost in the Bognergasse (first district). The description stated that it was a female with blue eyes (one eye brighter than the other), a small mouth, a small nose, and that it weighed seven pounds. Finally, the announcement requested that, if found, the dog should be brought to Bognergasse 222, second floor. A reward was also offered. We will never know if the little dog was ever returned to the owner, but chances were better than they would have been just a year before. You see, it was only in 1770 that the numbering of houses was introduced to Vienna and, therefore, one could finally find an address by looking at the numbers. But that is another story. By the way, if you find a lost dog don’t try to use the box! (Cr).