Polish Kings and Bagels: The Battle of Vienna 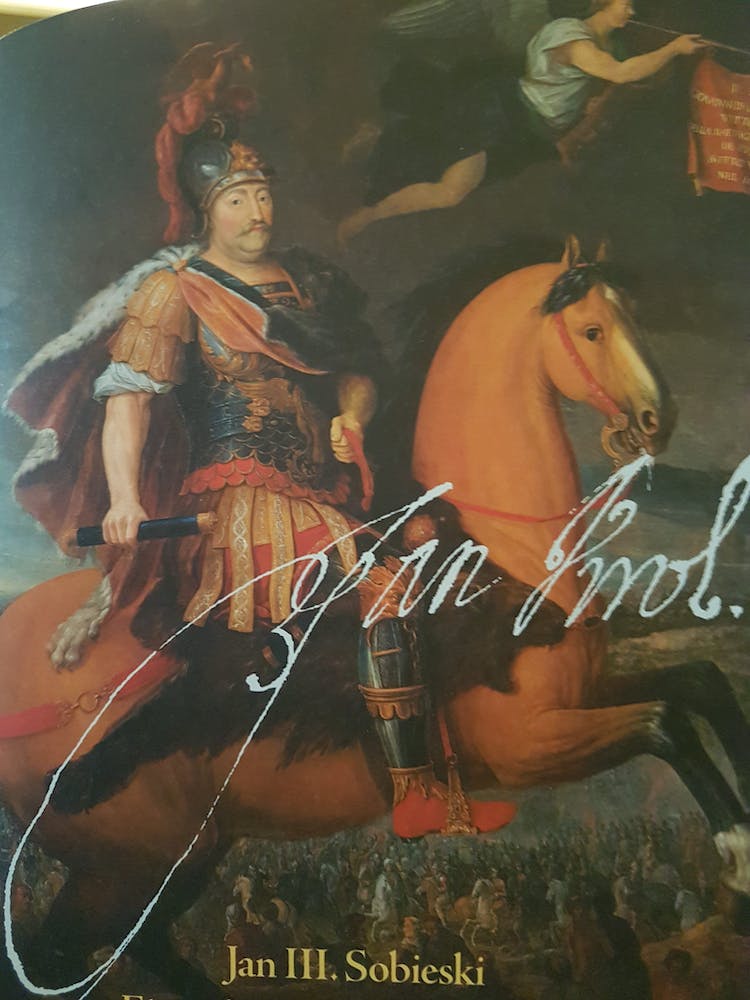 The first and second Turkish Siege of Vienna figure prominently into the history of the city as well as the Habsburg Empire as a whole, and particularly the defeat of the Turks at the Battle of Vienna in 1683 is seen as a turning point after centuries of war between the Holy Roman Empire and the Ottoman Empire. Central to the Viennese victory was not an Austrian but a Pole: Jan III Sobieski. Sobieski was of noble birth and worked his way up through the military ranks of the Polish-Lithuanian Commonwealth before being elected King of the Commonwealth in 1674. One factor that may have helped him in his later military campaigns against the Ottomans was that as a young commander he had been sent on a diplomatic mission to the Ottoman Empire, where he not only learned the Turkish and Tartar languages, but also studied Turkish military traditions and tactics. During the Battle of Vienna, which is said to have been the largest cavalry charge of 18,000 horses in history, Sobieski had command over the relief forces and it was their arrival that changed the tide of the battle – despite the fact that the Lithuanian forces actually showed up after the battle was already over! Nonetheless, the Polish troops provided much-needed relief to the forces holding Vienna, which had been under siege for 2 months and was rapidly running out of food and supplies. In fact, before the arrival of Sobieski and his Polish troops, it was fully expected that the Ottomans would breach the city walls and preparations were already being made to fight for the inner city. Instead, Sobieski managed to attack an Ottoman army about twice as large as his own by leading a massive cavalry charge down the Kahlenberg and pushing as far as the Ottoman camp at the Türkenschanze, after which the Türkenschanzpark is named today.

Multiple stories and legends are associated with the battle, one of which is the claim that the first bagel was given to Jan III Sobieski as a gift to commemorate his victory over the Ottomans. It was supposedly made in the shape of a stirrup to recall the famous cavalry charge that had broken the Ottoman lines. While it is true that bagels originated in the Jewish communities of Poland, it is probably not true that Sobieski was given the first bagel as there are mentions of a very similar dough product from as early as 1610. Another story from this time is that the Viennese found large sacks of coffee in the abandoned Ottoman camp, which led to the opening of the first Viennese coffee shops. While it is also uncertain whether this story is true or not, the Battle of Vienna certainly seems to have more delicious culinary traditions associated with it than your average military battle! (C.G)