The story of Der Graben 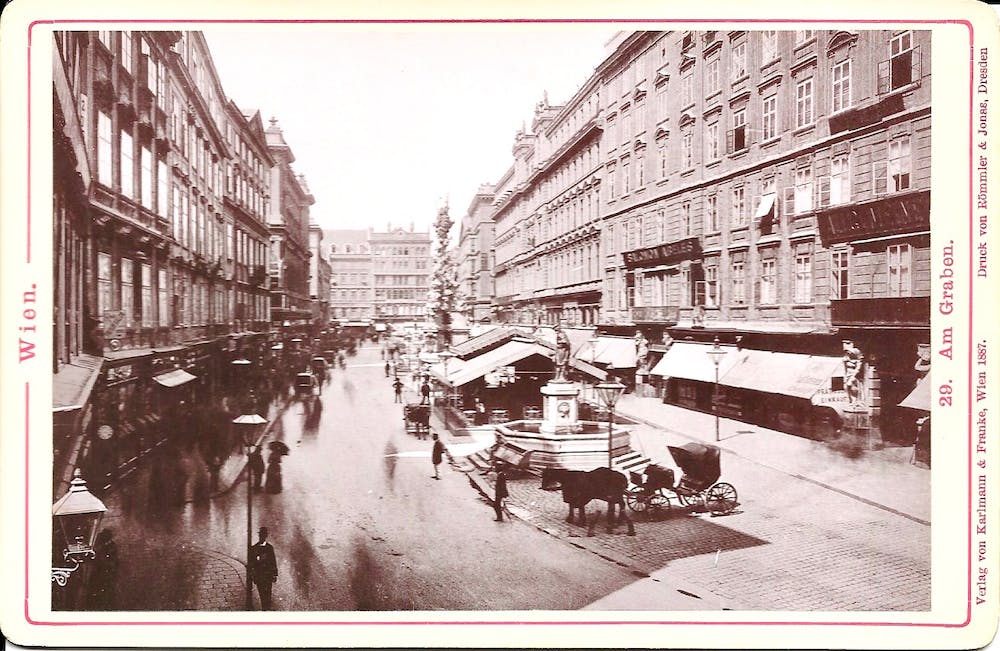 What is in a name? Very little, would argue Shakespeare’s Juliet. A rose, famously, would smell as sweet by any other name. Can the reverse be true though? Can a ditch, while retaining its name, be anything other than a drab hole in the ground?

The very center of Vienna is dominated by the Stephansdom, marking the historical heart of the city. It draws people to it along equally grand thoroughfares, including Kärntnerstraße to its south, Rotenturmstraße to its north and a myriad of ancient alleys streaming east to the Stadtpark. The broad channel shepherding tourists westwards towards the Freyung or, cutting left, to the Hofburg is – unmissably – Der Graben. That is, “The Ditch”.

From one end to the other, Der Graben is perhaps a five-minute stroll in which you pass by a number of shops, restaurants, and notable 19th century buildings. Looking beyond the banners and signs each building and the street stand testament to the many chapters of Vienna’s vibrant history.

The history of this street is a long one. It served as a street market from at least the 13th century until the last shops closed down in the early 19th century. It was also here that in 1552, and thanks to Maximilian II, the Viennese saw their first elephant; an event so memorable that there was even a house named after this event, “Elefantenhaus” (see the picture on the right side).  Celebrations surrounding the imperial investiture of several Habsburg rulers also took place here, including that of Maria Theresia in 1740, which was apparently celebrated with a huge street party. We are also informed that the “Grabenfiaker” and the “Grabennymphen” found employment here. A notable feature today – The Pestsäule (In English, literally the “Plague column”) – juts out in its middle: a witness to the waves of disease that blighted all European cities for centuries. It was only at some point in the late 18th century that the Graben developed a reputation as the place in Vienna for the great and the good to see and be seen. And this is what it remains.

So, how did such a grand hub of Viennese life end up with such an unseemly name? Why were emperors entertaining their courtiers for generations in a ditch? To find the answer, you have to start at the beginning of the city’s history. The Graben actually dates back to the roman garrison of Vindobona: the seed of the city of Vienna. Built sometime before the year 100, the garrison town was protected by fortifications, each of which was flanked by a defensive ditch (“Graben”). These were filled in as the Babenberger family started the expansion of the city at the end of the 12th century consigning the Romans – literally – underfoot. The few physical remains from this period can only really be seen in the basement of the Roman Museum on Hoher Markt. The name, however, has remained until this day. 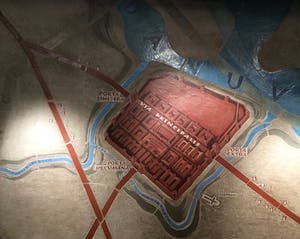 Picture taken at the Römermuseum

In this regard, next time you find yourself in the center, treat yourself and potter along the Graben. The Ditch. Take a moment to appreciate the vast amount of history this particular ditch has witnessed, as well as its current grandeur. Perhaps, even, take a little pride. Turning a drab ditch into one of the most renowned streets in the centre is one thing. Deciding against renaming it is a touch poetic. A recognition that it is not the name that counts. This ditch, by any other name, would be equally as impressive. 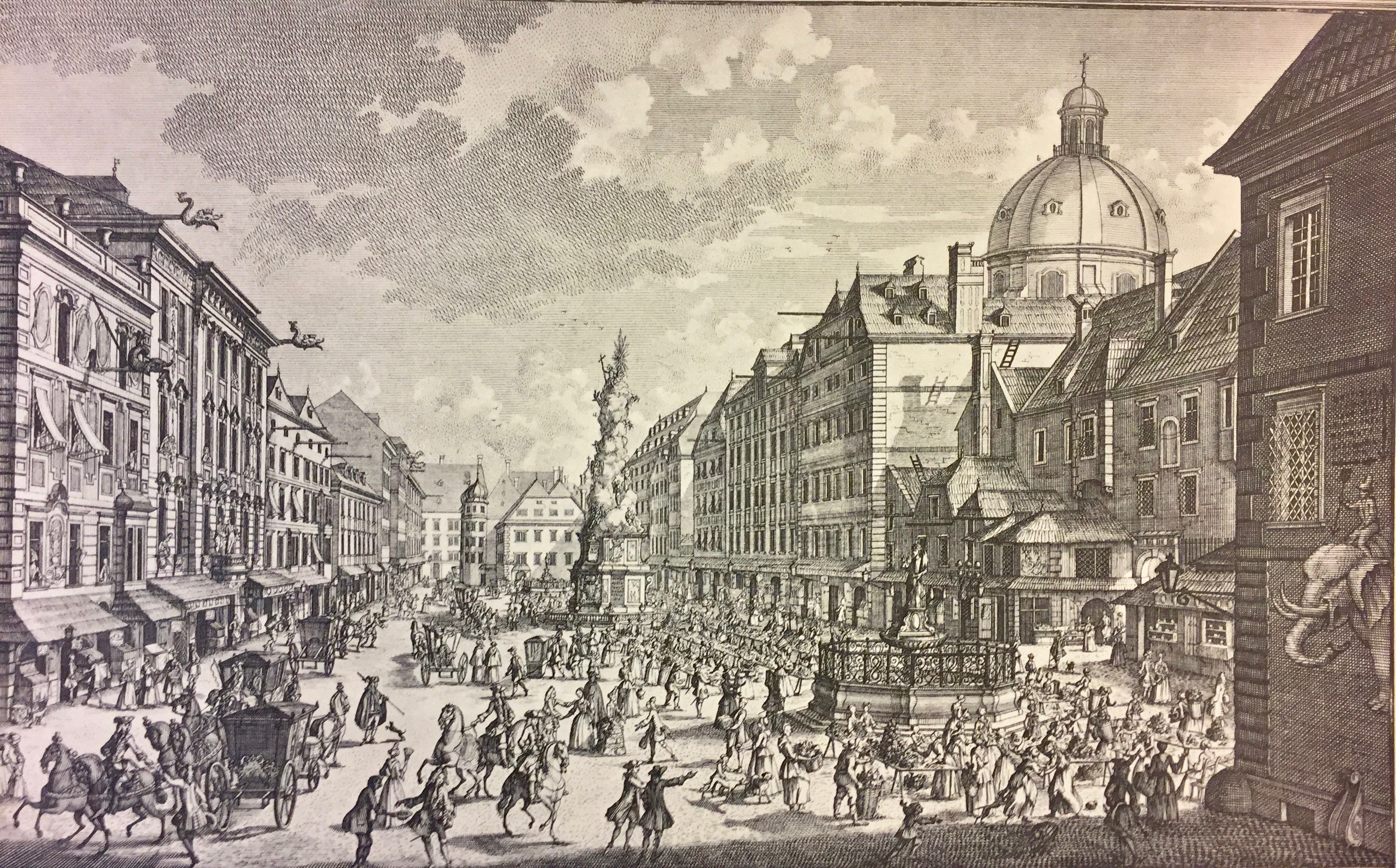