The story of the Freyung 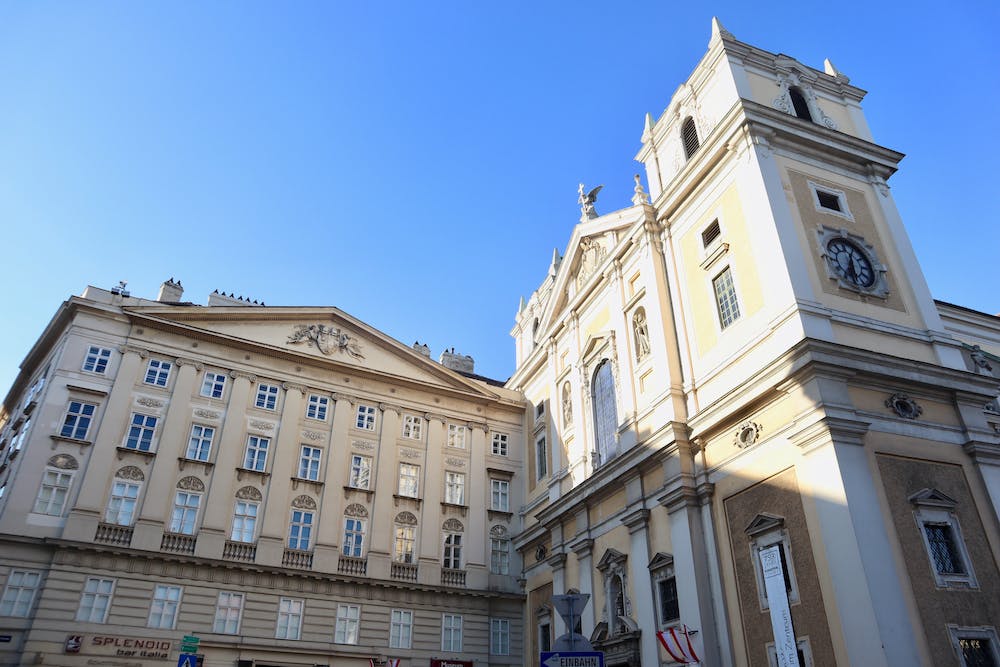 The Freyung is a well-known area of the city with a long history and a peculiar name. It is in this area that Irish monks settled down in the 12th century upon the request of the Babenberger Heinrich II Jasomirgott. Although these monks were Irish, people referred to them as Scots and that is why the abbey is known as the Schottenstift (“Scottish Abbey”). Leopold V gave the Scots a number of privileges, including immunity from public courts. An additional privilege given to them was the right of “Freiung” (something like a “sanctuary” right). In practical terms, if authorities were looking for you, but you managed to make it to the Freyung area, they could not follow you. It is from this “Freiung” right that the name Freyung derives, and it was only in the 18th century that this right was abolished. 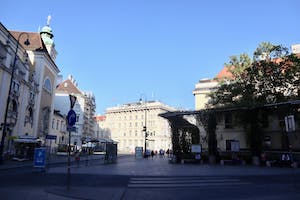 There is an interesting legend about the Freyung. In 1308, the Duke of Austria Albert I was assassinated in Switzerland by his nephew John Parricida who escaped and eventually, of all places, managed to enter Vienna. As he was tired from all the running, he found a place to rest next to a big stone in the Freyung. His break was not long, however, as a servant of the Hof recognized him, but by the time soldiers came to arrest him, John was nowhere to be found. It is likely that the story is false, but the stone did exist and was known as “Bei den Schotten am Stein” (something like “At the Scots, by the stone” or “At the stone of the Scots”) and was removed at the beginning of the 19th century. Apparently, the legend and the stone led to a saying: If someone was “Bei den Schotten am Stein”, it meant this someone was nowhere to be found! (Cr).