The Plague, or the Viennese death 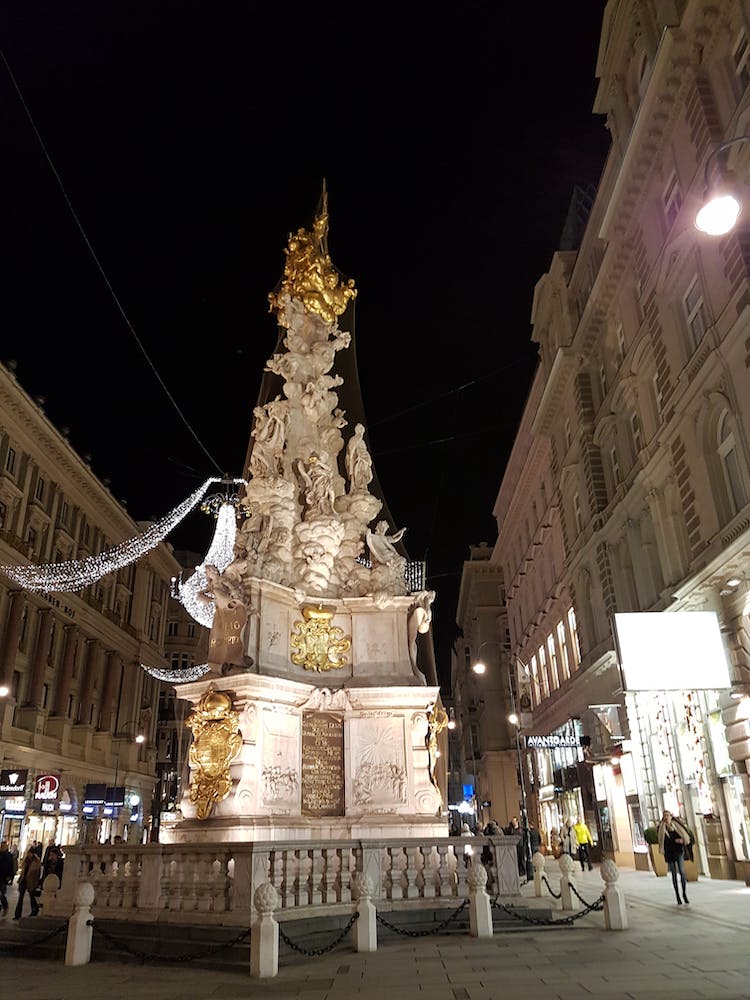 One of Europe’s most destructive and recurring problems in the pre-modern era was the plague, which most likely originated in China over 2,500 years ago before slowly making its way to Europe. The plague reached its height in the 14th century in Europe, killing somewhere in the neighborhood of 25% of Europe’s population, but also continued to periodically break out in the subsequent centuries. Vienna was of course no stranger to the ravishes of this recurrent epidemic, and there are still many signs of this history to be found within the city. One of the most obvious is the Pestsäule in the Graben, which was erected after the great epidemic of 1679. This Plague Column was commissioned by Emperor Leopold I, who himself fled the city during the plague, and promised to build a mercy column thanking God if the epidemic would end. Vienna at the time was known throughout Europe as a cramped, filthy and unhealthy city — to the extent that the plague was often called “the Viennese death” in other parts of Europe. This particular outbreak of the plague did of course eventually subside, but not before claiming some 76,000 lives in Vienna. While the reason for this was most likely colder weather and somewhat improved hygiene, Leopold I kept his promise and what is now the Pestsäule was originally built as a rather simple wooden column.

Another prominent remnant of the plagues of the late 17th century is the Karlskirche located at Karlsplatz. The cornerstone of the church was laid by Kaiser Karl VI in 1716, four years after the last major outbreak of the disease in Vienna. The church was built in celebration and gratitude of Vienna’s deliverance from the plague, and was officially dedicated to Karl Borromeo, a renowned  healer of plague sufferers. It is of course no coincidence that the church also happens to bear the name of the Kaiser who had it built – officially dedicating the church to his patron saint allowed the Kaiser not only to link the church to the plague, but also slyly allowed him to actually name the church after himself!(C.G) 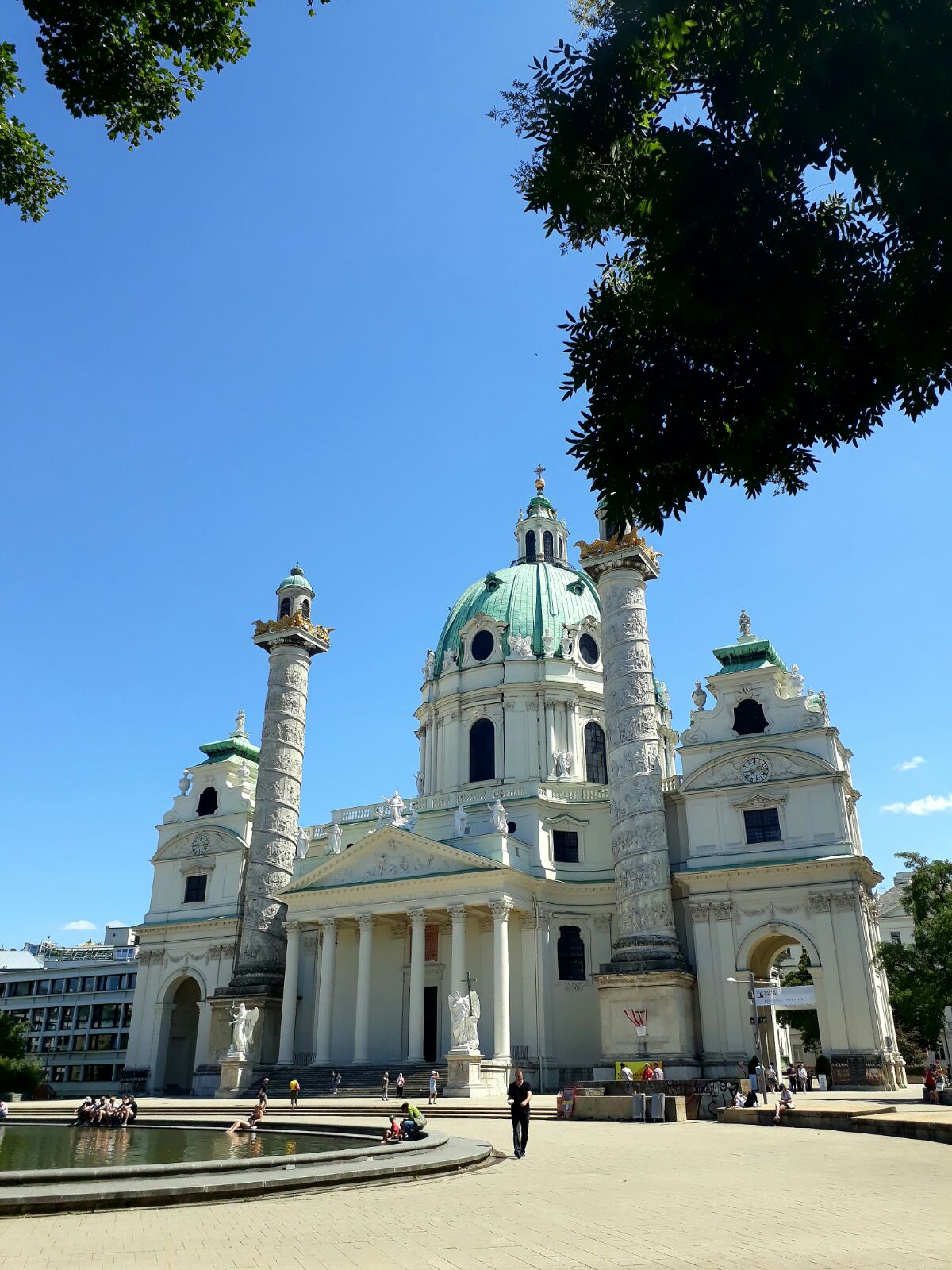