The story of Zum Schwarzen Kameel 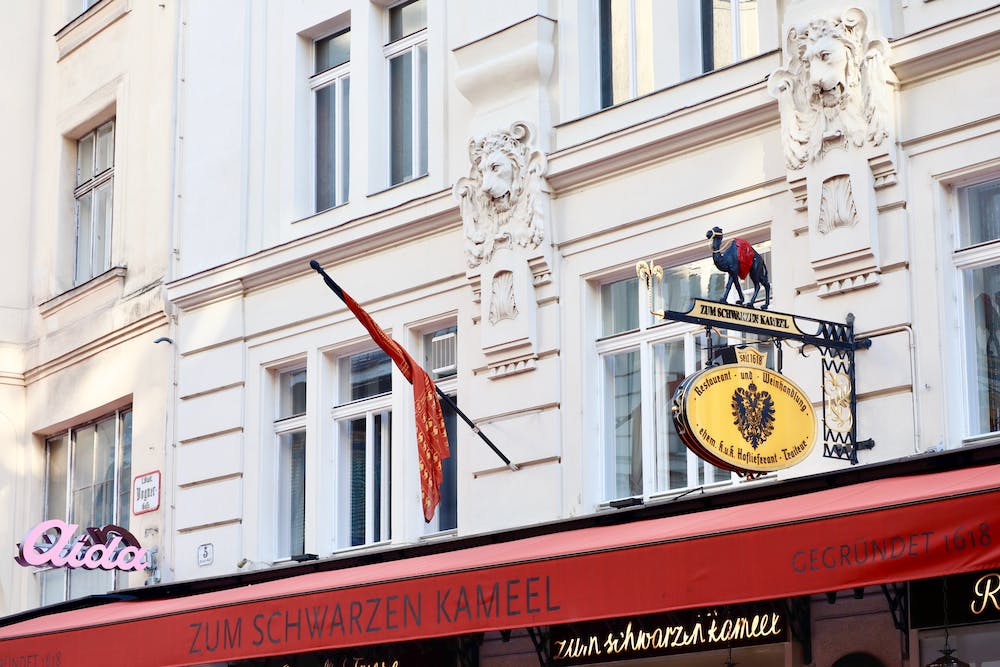 “Zum Schwarzen Kameel” has been located at the Bognergasse since its founder Johann Baptist Cameel opened the business in 1619 offering exotic foods and spices. The story how “Cameel” became “Kameel” will never be known. Perhaps Johann thought that this name would go well with the symbol of the place, which is a Camel. The business – and the house where it is located – has changed owners several times, but the shop has kept its original name since its foundation.  Exactly 200 years later (1820), Joseph Stiebitz took over the business and in 1825 the “Zum Schwarzen Kameel” became a supplier to the court. By that time, the place was the meeting point of the nobility, select members of the middle-class, and artists. 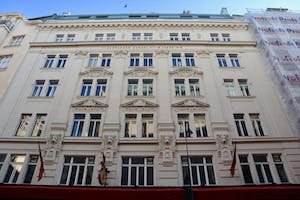 Perhaps because of its good reputation, Napoleon himself decided to pay a visit to the “Zum Schwarzen Kameel”. According to one account, during this visit he ordered wine and other specialties of the house. And not in small amounts. We are told that he did not pay his bill and had the check delivered to a member of the Starhermberg family.  According to another account, Napoleon’s troops placed a large wine order from the wine cellar of the “Zum Schwarzen Kameel”. The bill was also sent to Starhemberg. We don’t know if these accounts are true, but it does appear that wine was ordered and that Napoleon did not pay for it (the Starhemberg family served the Habsburgs and has a long story and is still around today)

300 years have passed and “Zum Schwarzen Kameel” is still there. Pretty much on the same spot. An important change in the life of the shop was in 1901 when the old house was demolished and the current building was built. Although the Stiebitz family gave up ownership of the business long ago and there have been several other owners, “Zum Schwarzen Kameel” is still around and it is still a family business. And who knows? Perhaps by the time Prada, Louis Vuitton, and Co. are all gone, the Zum Schwarzen Kameel will celebrate its 600 year anniversary. Maybe in a new futuristic building (Cr). 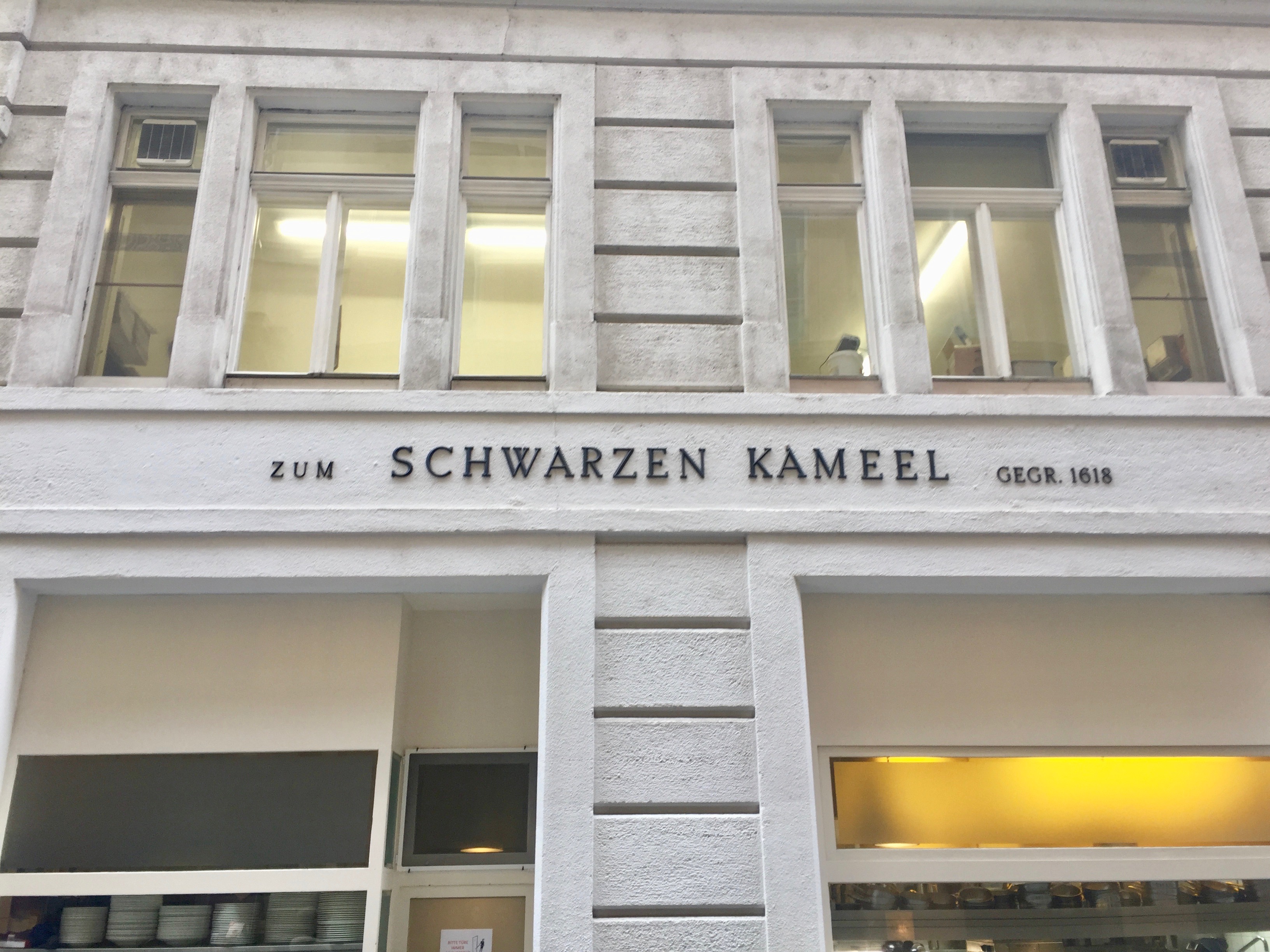