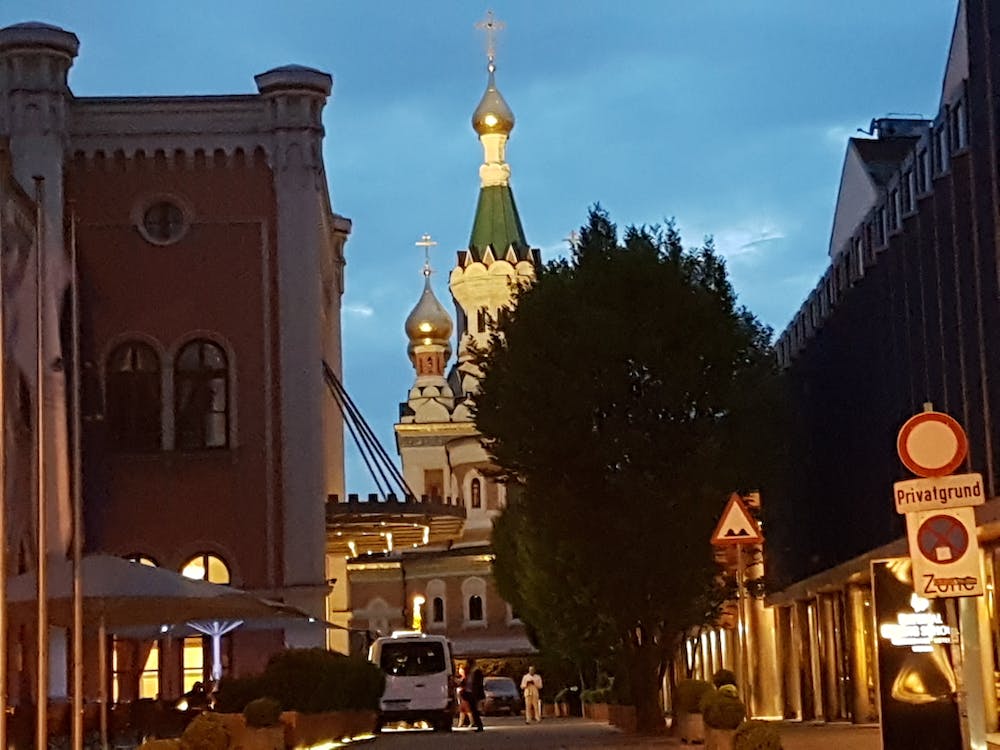 Vienna has so many churches that it can become hard to keep track, but a few stand out from the crowd. One of these is the Russian Orthodox church in the 3rd district, which just about any passer-by would quickly identify as being Russian on account of the distinctive onion-shaped domes that jut out over the surrounding buildings. The church was completed in 1899 and was financed to a large degree by a 400,000 Ruble donation by none other than Tsar Alexander III himself, though he died shortly after construction was begun. The church was operational until the beginning of World War I when it was closed and transferred into the custody of Spain, which remained neutral during the war. After the war it was returned to the Soviets, though it remained in use only as a storage room for some time – unsurprising given the USSR position on religion. Nonetheless, it was re-opened to the public in 1945, and even received a new bell through a commission by the Red Army. If you walk around the 3rd district today, you may see it peeking out from behind its neighbors, gold and green domes flashing in the sky.