Ida Pfeiffer, the woman who travelled the world 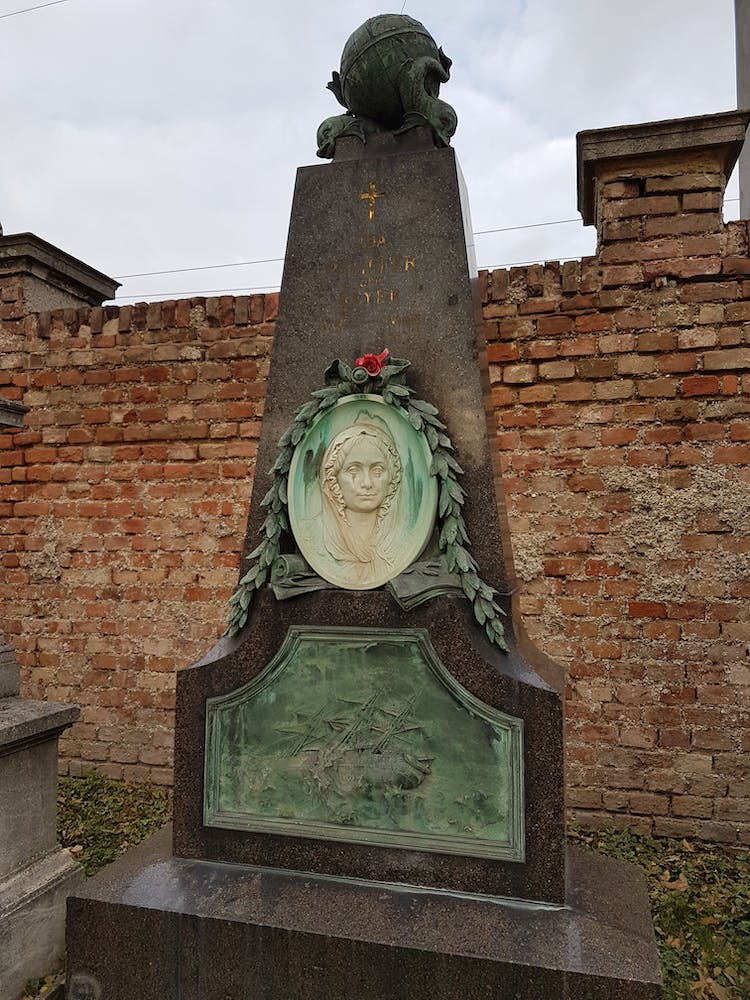 As the year comes to an end and we look to the new year for new adventures, perhaps we can all take a page out of the book of Ida Pfeiffer, a Viennese woman of the early 19th century who broke norms, lived fearlessly, and travelled the world by herself at a time when this was unusual even for men. She was born in 1797 in Vienna, and had a rather unusual upbringing in that she preferred boy’s clothing and activities as a child, and was encouraged in this by her father who had wanted a son. This meant that she was also given the type of education that was at the time only meant for boys, and went on her first long journey to Egypt and Palestine already at the age of 5. However, this relatively free upbringing came to an end when her father died when she was 9 years old, and her disapproving mother encouraged her to take up pursuits supposedly more appropriate for a girl. For a time, she lived a relatively conventional life in which she got married, had two sons, and occasionally gave music and drawing lessons to support her family.

However, her early education and desire to see the world never left her, and after her husband had died and her two sons were grown, she set out to accomplish her lifelong dream. In 1842 –at the age of 45 — she embarked on her first solo trip, traveling to Istanbul, Palestine, Egypt and Italy before returning home. She published a small book about her journey, which made enough money to finance future trips. In 1846 she embarked on her first trip around the world, which lasted 2 years, and took her to South America, Polynesia, India, China, Persia, Asia Minor, and Greece. Having accomplished this, she set out again in 1851 for a second trip around the world, becoming one of the first westerners to meet local tribes in the Malay Archipelago. Her last trip was to Madagascar in 1857, and was likely the most dramatic, as she unwittingly got herself involved in a plot to overthrow Queen Ranavalona I – who is an interesting historical figure in her own right. Ranavalona I found out about the plot, but knew that executing the foreigners could result in an international incident, so instead of killing them outright she did the next best thing: she expelled them from the country, but forced them to take a long, circuitous route from the capital to the port through malaria-infested jungle and swamplands. Ida made it back to Vienna, but died shortly thereafter in 1858, at the age of 61. She is buried at the Zentralfriedhof, with both a globe and ship displayed on her gravestone in honor of her adventurous spirit. In addition, many of the seeds, plants, and other specimens she collected on her travels are housed at the Naturhistorisches Museum. (C.G.)