The Story of the Imperial Riding School Renaissance Vienna Hotel 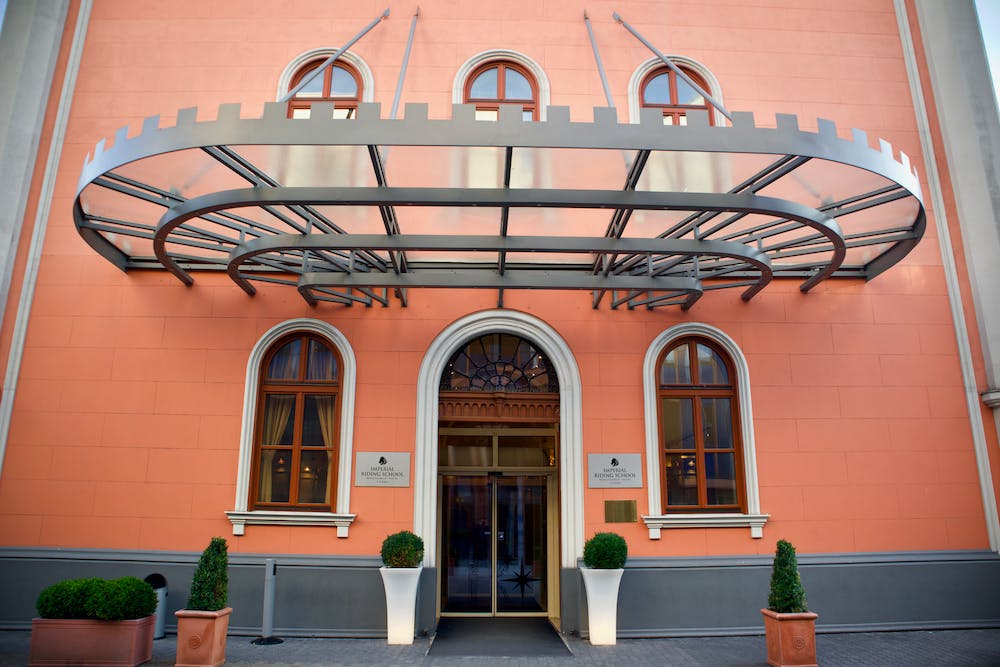 As you can imagine, after the fall of the Habsburg empire, many buildings were left without an empire to serve. Most of them, however, found a new life, such as the former Imperial and Royal Stables that now host the MuseumsQuartier. There are other perhaps less-known buildings that have also found a new life. This is more or less the case of the former Imperial and Royal Military Riding Instructor Institute (k. u. k. Militär-Reitlehrer-Institut) that was located on Ungargasse in the Landstrasse district (Vienna’s 3rd district). The original complex where the riding school was located was built in the 18th century by the famous architect Johann Lucas von Hildebrandt (architect of the Belvedere) for the noble Harrach family and it occupied a large area that accommodated a Palais, gardens, and a chapel. 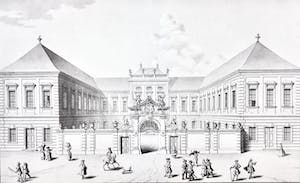 To make a long story short, today the Palais Harrach has basically disappeared due to, among others, modifications undertaken during the times of the Habsburgs and the consequences of both world wars. Nowadays, a hotel serves as a reminder of both the Palais Harrach and the Riding School (located here from 1850 to 1918) as the hotel has integrated parts of the former stables of the school as well as a historic staircase. 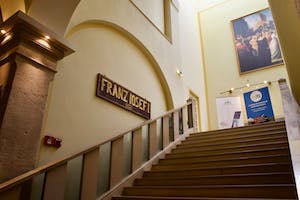 The name of the hotel hints at its history: The Imperial Riding School Renaissance Vienna Hotel. Located at Ungargasse 60 and using this name since 2008, the facade of the hotel gives the impression of an old building and once inside you may see some features that remind you of the imperial past. Of course, the hotel’s logo featuring a horse should raise your curiosity. Moreover, a statue in the garden has an interesting story involving emperor Franz Joseph… but that is a story for next time! (Cr) 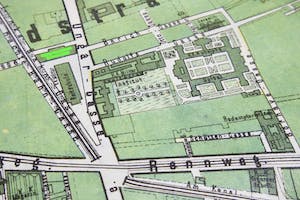